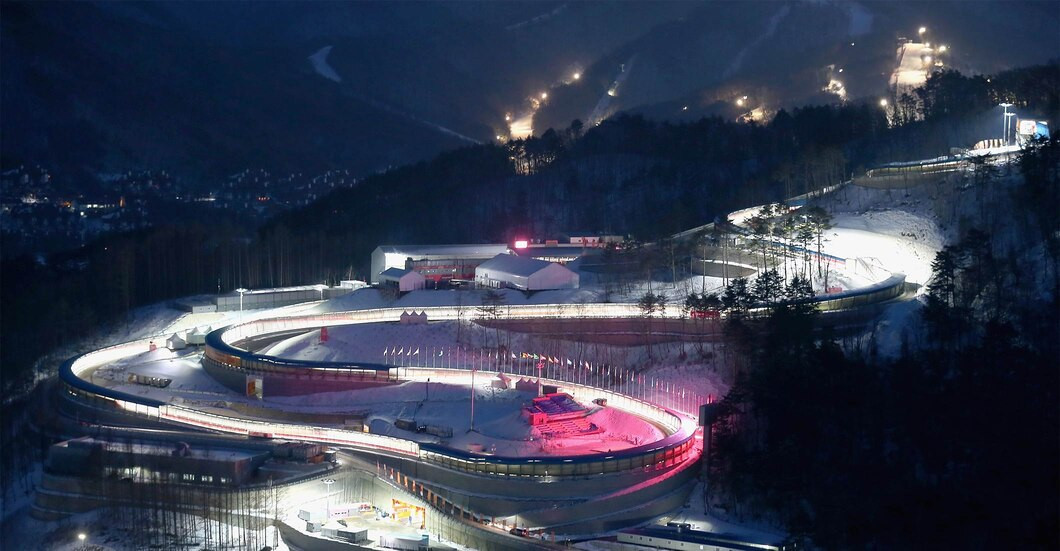 Confirmation of outstanding legacy plans for three venues used during the 2018 Winter Olympic Games in Pyeongchang has been hit by further delays and will not be in place until at least the end of the year.

The exact uses of Alpensia Sliding Centre, Gangneung Hockey Centre and Gangeung Oval after the Games remain uncertain owing to the continued failure of South Korean officials to find a main operator to run them.

In a statement sent to insidethegames, the International Olympic Committee (IOC) said a decision on the final operating plans "is expected to be made by the end of this year".

It means it is possible the legacy of the three facilities, built at a considerable cost, will not be set in stone until two years after the conclusion of the first Winter Olympics and Paralympics to be held in South Korea.

The IOC said the Pyeongchang 2018 Legacy Foundation, launched earlier this year, was waiting for the results of a study conducted by the Korea Development Institute on the "best way" to manage the future of the facilities.

The study is set to be completed by the end of next month, according to the IOC, which would in theory pave the way for the confirmation of their legacy.

But the IOC and officials in the Gangwon Province have repeatedly insisted the issues regarding the three venues would be resolved and no concrete plans have yet been established.

The latest claim came in February, when Gangwon Province Governor Choi Moon-soon promised the plans would be confirmed at the end of March.

It marked the latest date set by either local officials or the IOC to have passed without any resolution.

Last year, the IOC and Pyeongchang 2018 claimed the future of the venues would be confirmed once regional and Governmental elections had taken place.

These were held on June 13 and there has been little progress since.

Jeongseon Alpine Centre also remains a contentious issue as South Korea cannot agree if it should be kept for skiing or reforested.

It has been reported in South Korea that Gangwon, the Province where Pyeongchang is located, could need to pay up to $18 million (£14 million/€16 million) to keep sporting facilities open until 2022 if there is no legacy plan in place

IOC President Thomas Bach claimed the organisation would "insist that sustainable solutions for the remaining outstanding issues are found to ensure the legacy of the Games" in February.

The IOC announced it had formally started its operations in a press release which did not mention the issues surrounding the three venues.

The body had earlier highlighted the legacy of the other nine competition venues and non-competition facilities such as the Athletes' Village and the offices of the Organising Committee.

It claimed all apartments at both the Athletes' and Media Villages had been sold, while the office building used by Pyeongchang 2018 is to become a winter sports training centre.

In March, plans were confirmed for the International Broadcast Centre turned into a national archive for the National Library of Korea.

"The Pyeongchang 2018 Legacy Foundation was recently launched with Ryu Seung-min, IOC member in the Republic of Korea, appointed as its chairperson," the IOC spokesperson told insidethegames.

"According to a press release by the South Korea Ministry of Culture, Sports and Tourism, in addition to youth and sports-related activities, the foundation will be responsible for the legacy plans of three venues – Alpensia Sliding Centre, Gangneung Hockey Centre, Gangeung Oval, which are under the management of the Gangwon Development Corporation.

"They are waiting for the results of a study conducted by the Korea Development Institute on the best way to manage these venues, which is due to be completed at the end of June.

"A decision on the final operating plans is expected to be made by the end of the year."