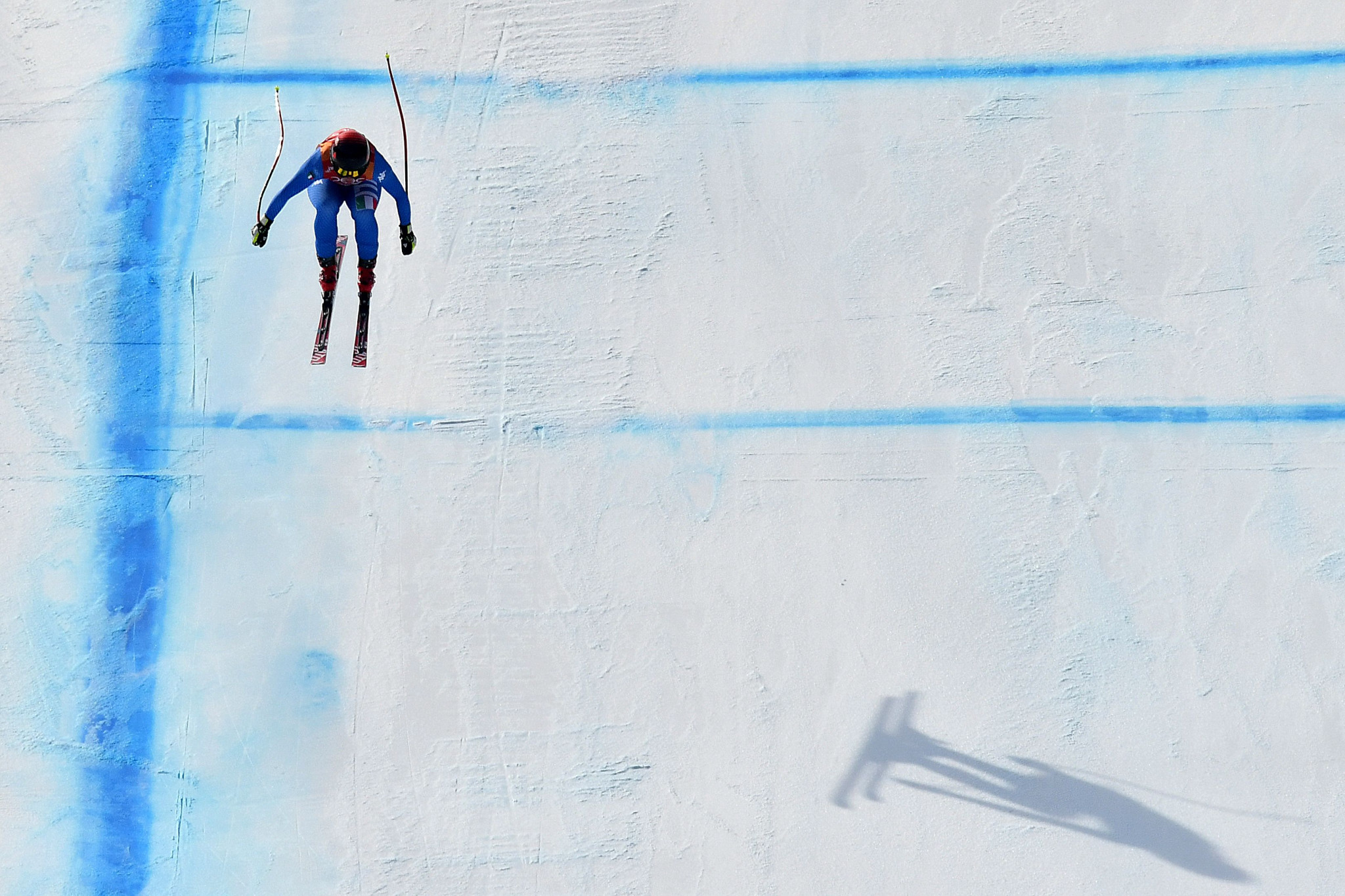 The Korea Forest Service (KFS) has demanded that the Alpine skiing venue used at Pyeongchang 2018 be demolished and restored to its previous natural state.

Controversy surrounded the construction of the Jeongseon Alpine Centre as the area was covered with 500-year-old trees.

Now, the state-run KFS has told the Gangwon Provincial Government that the original environment must be restored.

Local officials, however, are reportedly keen to keep the ski runs as a way of attracting tourists to the area.

A possible Pyeongchang bid for the 2021 Asian Winter Games is also planned, the Korea Times reported.

The KFS owns Mount Gariwang where the Alpine Centre is located and granted the province access for the Olympics and Paralympics.

It was also under the condition that the land be restored after the Games, according to the Korea Times.

As well as the ski-runs, other infrastructure such as roads and ski-lifts has been built in the area.

"The KFS has discussed the restoration plan of the mountain with Gangwon Province but the province has demanded the retention of the gondolas and the roads," the KFS said.

"Given the ski slopes on Mount Gariwang were constructed on condition of restoration of the forest, the Gangwon Province governor should implement the restoration process.

"The KFS will propose residents establish a council for the development of the Jeongseon area and discuss measures to improve the regional economy instead of the retention of gondolas."

Jeongseon was one of three Pyeongchang 2018 venues where no legacy plan was put in place, along with the Alpenisa Sliding Centre and Gangneung Hockey Centre.

This has led to criticism of both organisers and the International Olympic Committee (IOC).

In August, it was reported by The Chosun Ilbo that Gangwon Province had been left with "massive debts" after hosting Pyeongchang 2018.

However, the Organising Committee and IOC have heralded figures suggesting that the Games generated a surplus.