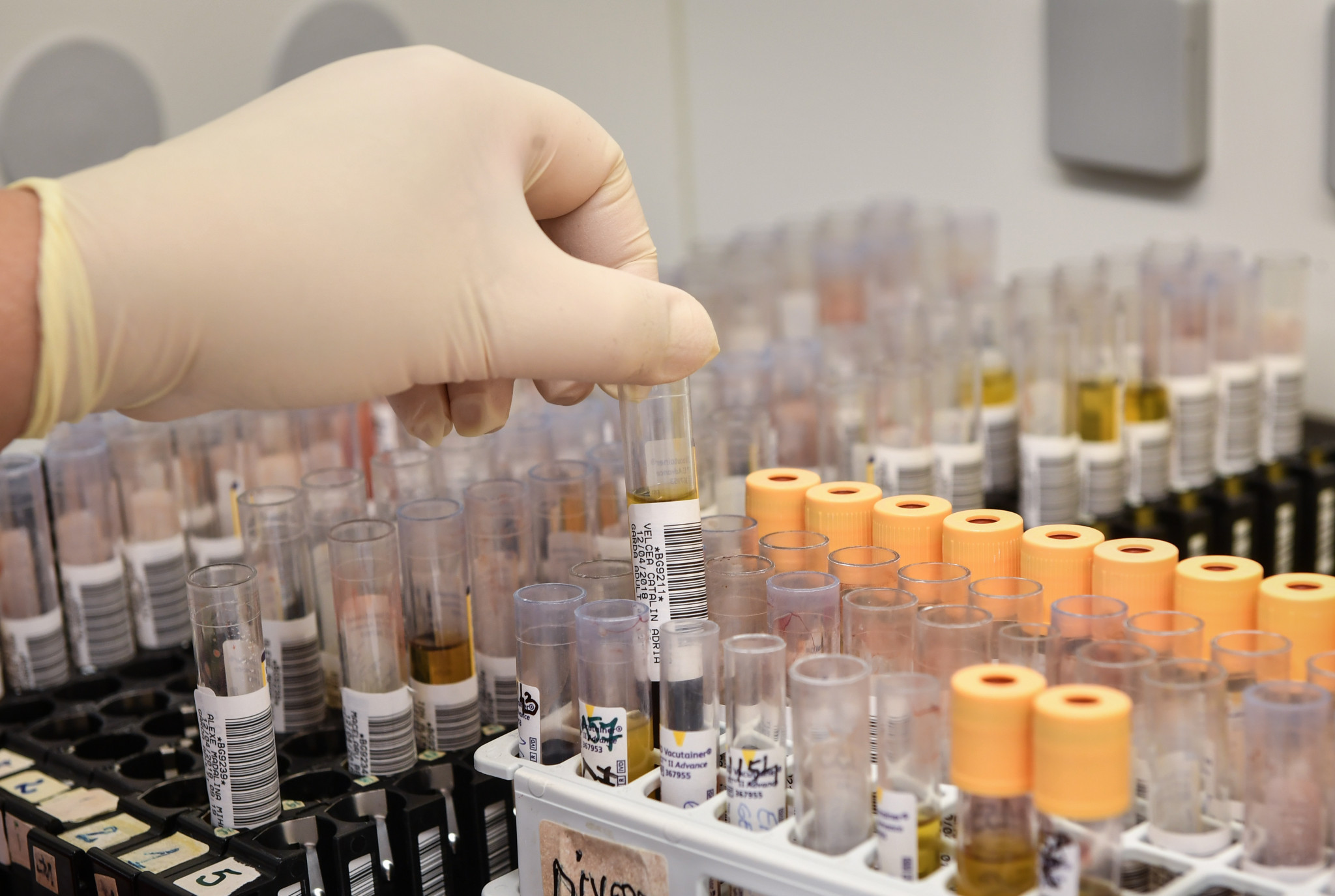 The World Anti-Doping Agency (WADA) has announced that it has reinstated the accreditation of the Bucharest Laboratory following its suspension in February 2018.

The Bucharest Laboratory is therefore able to resume all of its anti-doping activities, including the analysis of urine and blood samples, with immediate effect.

The decision to reinstate the Bucharest Laboratory’s accreditation was based on a recommendation made by WADA’s Laboratory Expert Group, which was satisfied that it had successfully addressed its non-conformities with the International Standard for Laboratories.

"WADA is pleased to confirm that the Bucharest Laboratory’s accreditation has been reinstated," WADA director general Olivier Niggli said.

"We would like to thank the Laboratory for its cooperation throughout this process.

"We are confident that the Laboratory has corrected its deficiencies and our Laboratory Expert Group will continue to monitor the Laboratory’s performance to ensure that it operates to the high standards required by WADA."

In November of last year, two senior directors involved in the cover-up of positive samples at the Bucharest Laboratory were sacked and a new leadership was established.

WADA revealed in May 2018 that the samples had been covered-up by director Valentin Pop and his deputy.

Günter Younger, director of WADA's intelligence and investigations department, announced at a Foundation Board meeting in Montreal that an "external entity" had pressured the directors into covering up the samples at the Laboratory in the Romanian capital.

The accreditation of the Laboratory was initially suspended for six months in February but was then extended pending the outcome of the investigation.

Pop did not report the findings, the report said, and instead entered the samples into the Anti-Doping Administration and Management System as being negative.

The news sparked concern at WADA following the Russian doping scandal, where laboratories were at the centre of the systematic manipulation of the anti-doping results at the 2014 Winter Olympic Games in Sochi.

WADA is responsible for accrediting and re-accrediting anti-doping laboratories, thereby ensuring that they maintain the highest quality standards.

This monitoring role is conducted in conjunction with ISO/IEC 17025 assessment by independent national accreditation bodies that are full members of the International Laboratory Accreditation Cooperation.