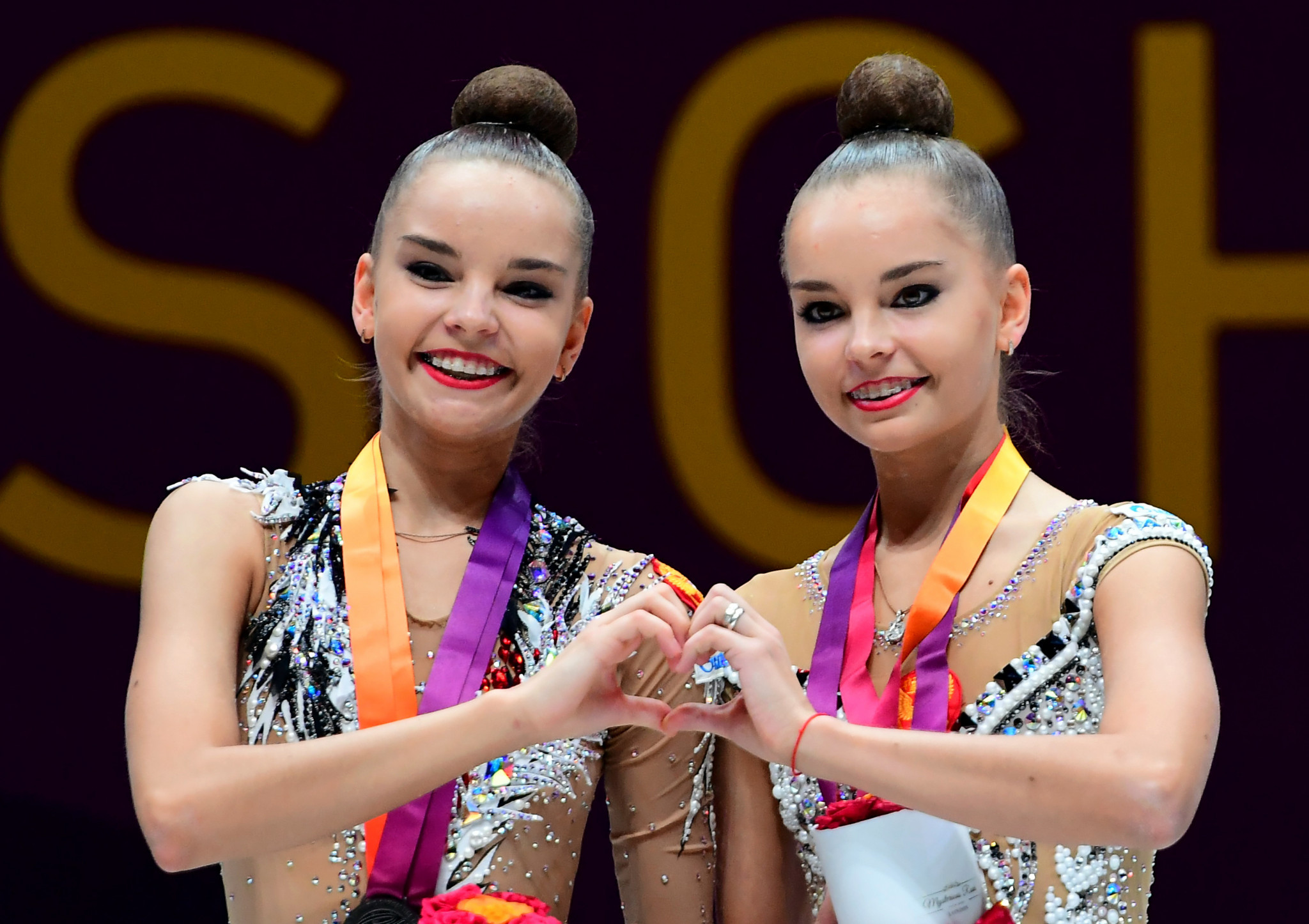 Arina Averina found herself in the unusual position of leading her twin sister Dina, as she topped the clubs qualifying on the third day of the Rhythmic Gymnastics World Championship in Azerbaijan.

Arina finished the evening with 24.250 points, as her identical twin – seeking a third all-around title at the National Gymnastics Arena in Baku – finished behind her going into tomorrow's second round of qualifications and finals with a total of 24.000.

In the ribbon qualification, Israel's Linoy Ashram, who won silver and bronze the previous day in the hoop and ball, respectively, finished top with 21.150.

Italy's Milena Baldassarri was second on 20.500, with Ashram's compatriot Nicol Zelikman third on 19.350.

Friday will see the individual all-around final, with group competition over the weekend.