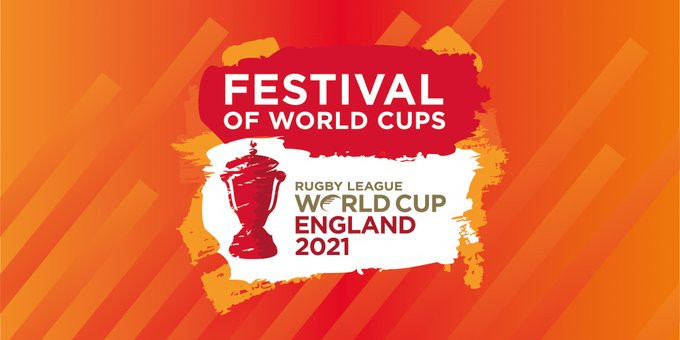 A record number of countries have expressed an interest in this year's rugby league Festival of World Cups in Manchester.

The Rugby League International Federation (RLIF) received nearly 90 applications from 30 countries to participate at the festival, set to include a first emerging nations tournament for women.

It will also feature men's and women's tournaments for students and armed forces, as well as men's Police World Cup.

The RLIF said it was hoping to stage a men's emerging nations competition.

Expressions of interest have been sent in to compete at the men's event, which would have to take place in the summer of 2021 to avoid a clash with the Rugby League World Cup in England later in the year.

Colin Moore, tournament director for the Festival of World Cups on behalf of the Rugby Football League, called on clubs to release players to participate in the tournament.

"We understand that some players may be involved in club competitions," Moore said.

"But with two years’ notice, we hope they can work out a release - and it also encourages domestic players in emerging nations to take their opportunity."

RLIF chief executive Nigel Wood hailed the level of interest received to date and said the worldwide body was "looking forward to seeing these plans come to fruition".

"It’s an important part of the RLIF role to deliver an appropriate programme of matches for all the members, the expressions of interest received demonstrate that there is enthusiasm for the exciting and ambitious programme proposed," he said.