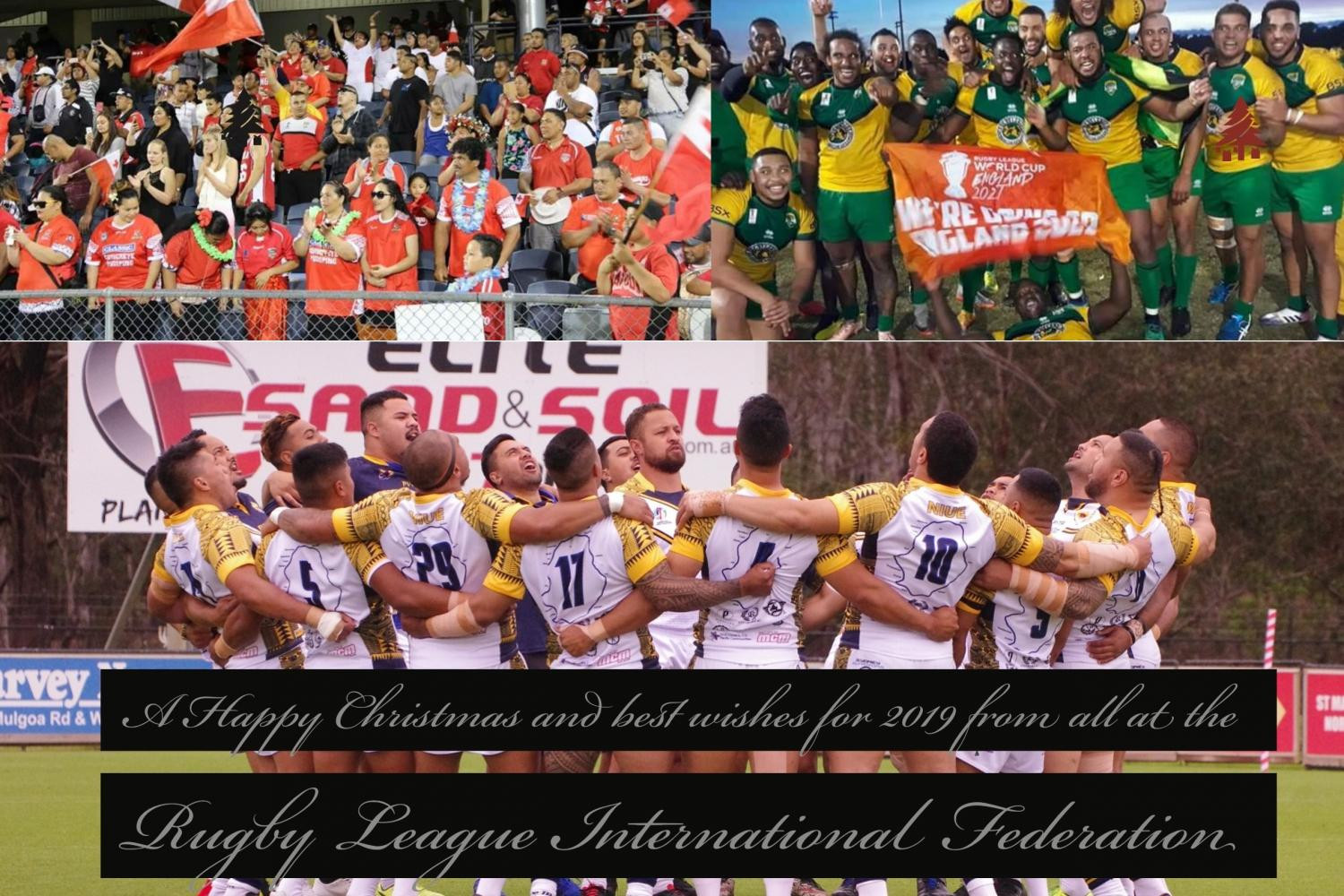 The Rugby League International Federation (RLIF) has described 2018 as "remarkable" in an end-of-year statement put out by their chief executive Nigel Wood.

In it, Wood, who took up the role in January 2018, revealed the year had seen a record number of international matches and described it as a "watershed" moment.

"Often the year immediately after a World Cup sees nations taking a rest from the rigours of international matches," he said.

"In 2018, however, we have seen a record number of full international matches taking place.

"Sixty-five fully sanctioned matches have taken place in the men’s schedule giving 2210 players the opportunity to earn full caps for representing their country."

Wood further noted the growth of the sport, highlighting how matches have taken place across the Americas, Europe and Australasia featuring teams from all five continents, describing it as "something that would have been unheard of less than 10 years ago".

He also congratulated the winners of various international tournaments, including Jamaica, who won the Americas Championship to qualify for the World Cup for the first time in their history.

"The RLIF as an organisation continues to mature and develop," Wood said.

"In 2018 we continued our fruitful discussions across a whole range of subjects including the plans for the international calendar, the review of how we govern ourselves and our membership of the international sports federation, GAISF (Global Association of International Sports Federations).

"We are making progress on all fronts and there will be several announcements in 2019.

"I would like to place on record my thanks to all the members, players, supporters, officials and my colleagues in the RLIF, RLEF (Rugby League European Federation) and APRLC (Asia Pacific Rugby League Confederation) for their continued hard work and support.

"I hope that all enjoy a festive break and enter 2019 in good health and renewed for the challenges and opportunities offered by the New Year."