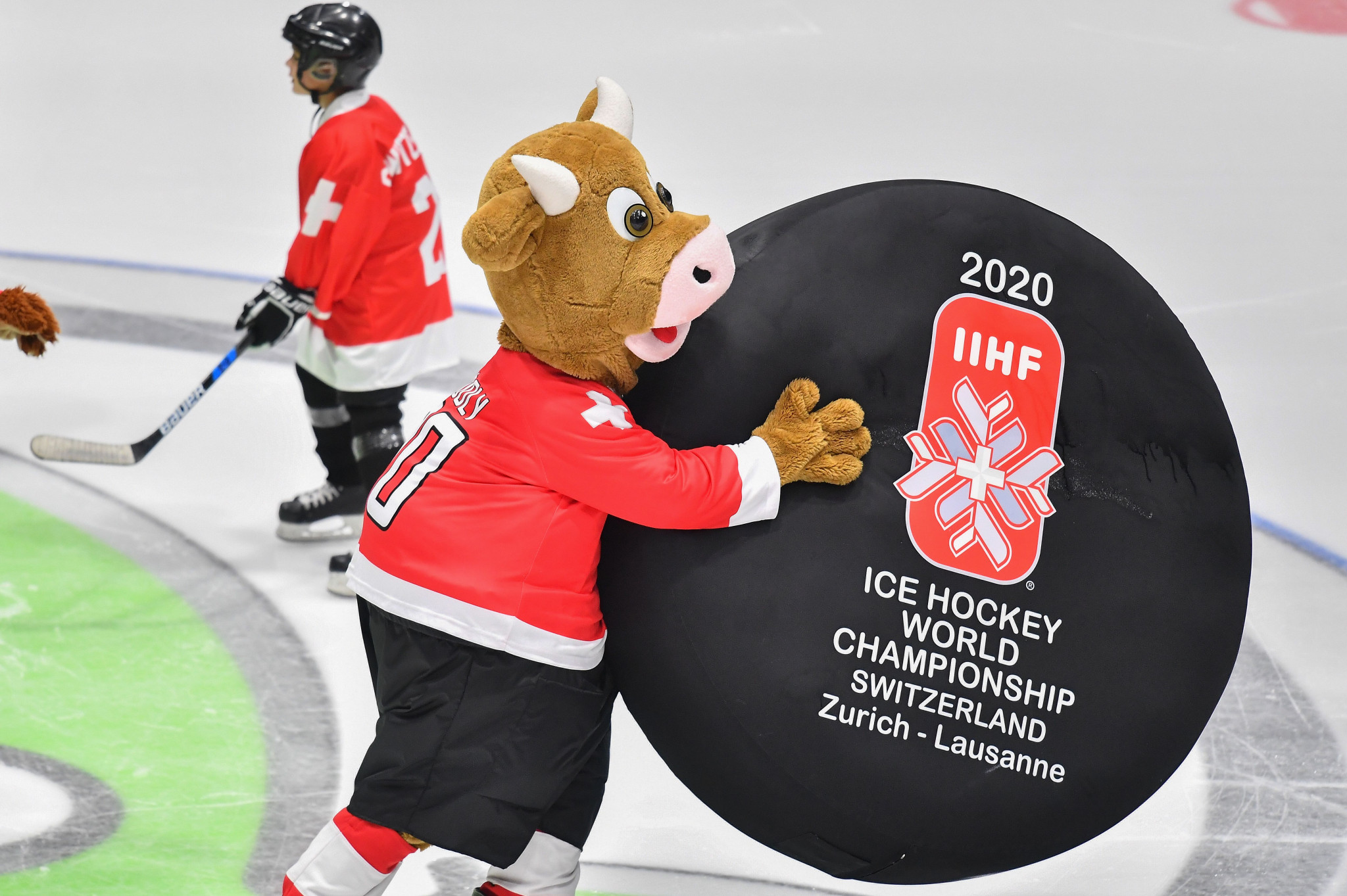 Day tickets for the 2020 International Ice Hockey Federation World Championship in Switzerland will go on sale from tomorrow.

The tickets are valid for every match on a particular day while "follow your team" passes will also be available for every country except the host nation.

Zurich and Olympic capital Lausanne will co-host matches at next year's World Championship, between May 8 and 24.

They will be on sale here from 9am CET tomorrow.

After this first phase, single game ticket sales will begin in February or March.

Switzerland is hosting the World Championship for the first time since 2009 when matches were held in Bern and Kloten.

Finland will defend their title after winning their third crown in Slovakia this year, following a 3-1 victory over Canada in the final.

They will play with Olympic champions Russia, United States, hosts Switzerland, Latvia, Norway, Italy and Kazakhstan in Group B in Zurich.