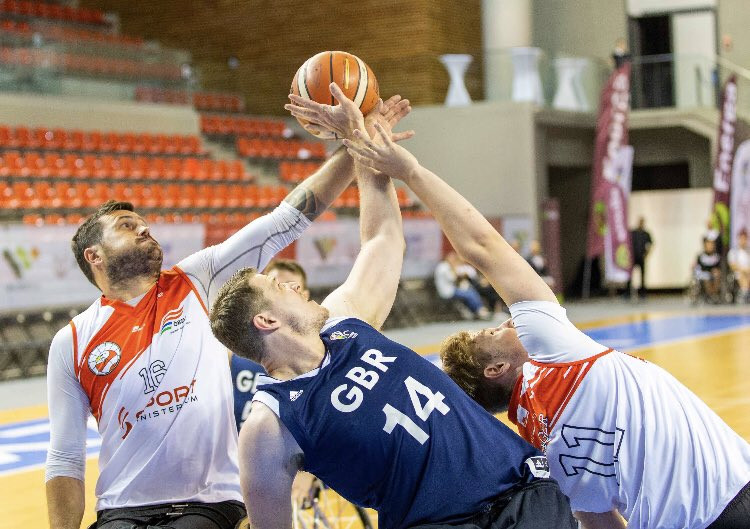 Lee Manning led the scoring chart with 17 points, as Britain triumphed 83-61 at the Aqua Zdrój sports venue in Wałbrzych.

Britain are closely followed in the Group A standings by Germany, who also maintained their unbeaten record by defeating Italy 81-72.

The other match in Group A saw Switzerland pick up their first victory, overcoming winless Austria 60-49.

In Group B, Spain and Turkey kept up their unblemished run of results.

Israel, meanwhile, got off the mark by overcoming winless Russia 58-36.

Group-stage action is due to conclude tomorrow, with the headline matches being the group deciders between Britain and Germany, and Spain and Turkey.