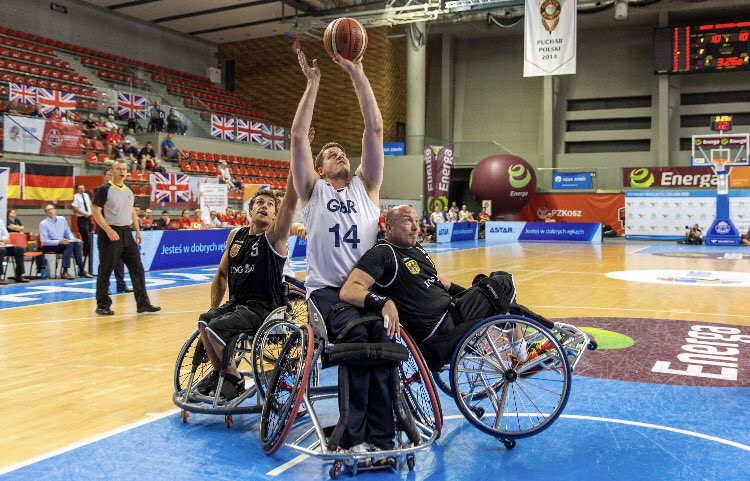 Great Britain and Spain finished top of their respective groups after making it a perfect five wins out of five at the International Wheelchair Basketball Federation Men's European Championship Division A.

Later in the day, Spain overcame holders Turkey 76-61 to top Group B and condemn their opponents to a second-place finish.

Italy finished third in Group A following a 53-44 victory over Switzerland.

They were followed by hosts Poland, who beat winless Austria 57-48.

Third place in Group B went to The Netherlands after they defeated Israel 71-52 to claim a third win in five outings.

Today's other match in the same section ended in a 76-66 victory for France over winless Russia, as they finished fourth in the standings.

Following a rest day tomorrow, the quarter-finals take place on Friday (September 6), with the winners qualifying for next year’s Paralympic Games in Tokyo.