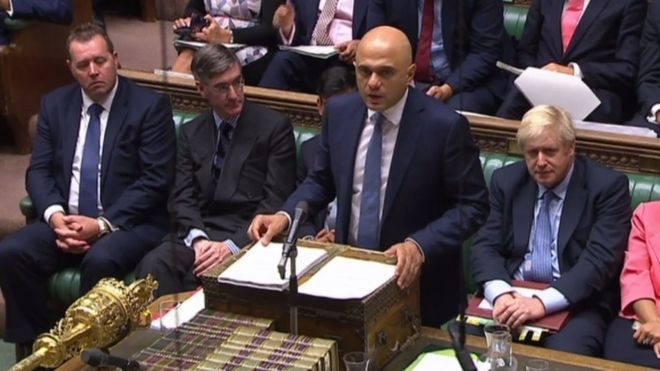 Birmingham has been handed £46 million ($57 million/€51 million) to help boost tourism and jobs in time for the 2022 Commonwealth Games as part of the Government's latest public spending review, it has been confirmed.

The Government had already pledged in June to invest £594 million ($732 million/€662 million) into the Games.

Confirmation of the handout from the the Department for Digital, Culture, Media and Sport is part of Chancellor Sajid Javid's additional £2 billion (£2.5 billion/€2.2 billion) of Brexit funding to be spent on projects linked to boosting Britain after the country leaves the European Union.

"In 2022, we’ll host the Commonwealth Games in Birmingham," Javid told the House of Commons.

"Today I can confirm the Government's total commitment to this celebration of sport will be over half-a-billion pounds.

"The Games will be a huge boost for the West Midlands - and I’d like to congratulate [Mayor] Andy Street for his leadership he has shown in that region."

RT DCMS: RT hmtreasury: “In 2022, we’ll host the Commonwealth Games in Birmingham. Today I can confirm the government’s total commitment to this celebration of sport will be over half a billion pounds.” #SpendingRound pic.twitter.com/J0uu3PzNy0

In June it was announced that Birmingham and the West Midlands region would benefit from a £778 million ($959 million/€867 million) investment to stage the Games.

The public funding, including contingency, will be split approximately 75 per cent to 25 per cent between investment from Central Government and other partners.

Besides the Government contribution, Birmingham City Council and a number of its key partners will invest £184 million ($227 million/€205 million) in the Games.

News of the extra funding from Boris Johnson's Government came as Birmingham 2022 delivered a report on its progress to the Commonwealth Games Federation General Assembly here today.

Birmingham 2022 is facing a race against time to be ready, having only been awarded the Games in December 2017 after original hosts, Durban, were stripped of the event having failed to meet a series of financial deadlines.

"We don't have a lot of time but I think that has meant we have been focused on delivery," Birmingham 2022 chief executive Ian Reid told delegates.