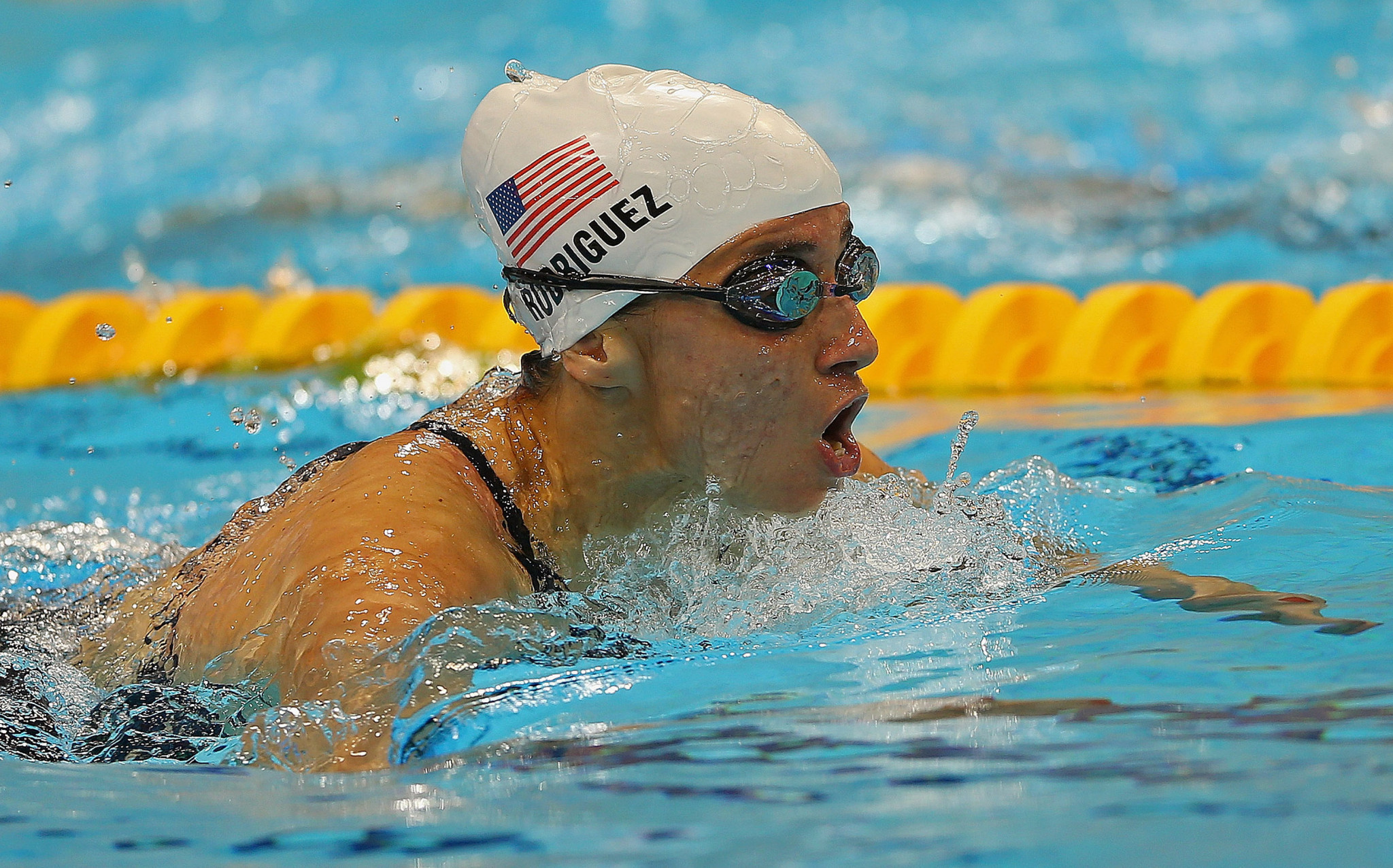 The US Paralympian was first elected in 2015 and received 32.24 per cent of the vote from athletes at the elections, which were held in Lima in Peru during the Parapan American Games.

Rodriguez said: “I want to thank all athletes who voted; it is an immense joy that such a big percentage participated in the elections.

"This is proof of the growing interest they all have in actively participating in debates that affect all Americas Para athletes.

“I am filled with emotion to see that so many feel represented and value the work we started four years ago, and trust me to take it to the next level.

"It is an honour and a beautiful responsibility to be an ambassador for them all.

Brazilian Simone Camargo was second in the vote on 27 per cent with Argentinian Giselle Muñoz taking 19.17 per cent of votes.

Jamaican Shauna-Kay Tawani Hines and Chilean Cristian Valenzuela received 11.39 and 10.07 per cent of the votes respectively.

Rodriguez added: "I want to continue contributing to the development of the Paralympic Movement in the Americas, with more athlete leaders in each country at the centre of the decision-making process.

"With their support, from the grassroots level to the Paralympic Games, we will achieve any goal we set.”

At the General Assembly Julio Cesar Avila from Colombia was elected as the APC's President.

The APC Athlete Representative is the voice of the Paralympic athletes in the Americas Region and a member of the APC Executive Committee.