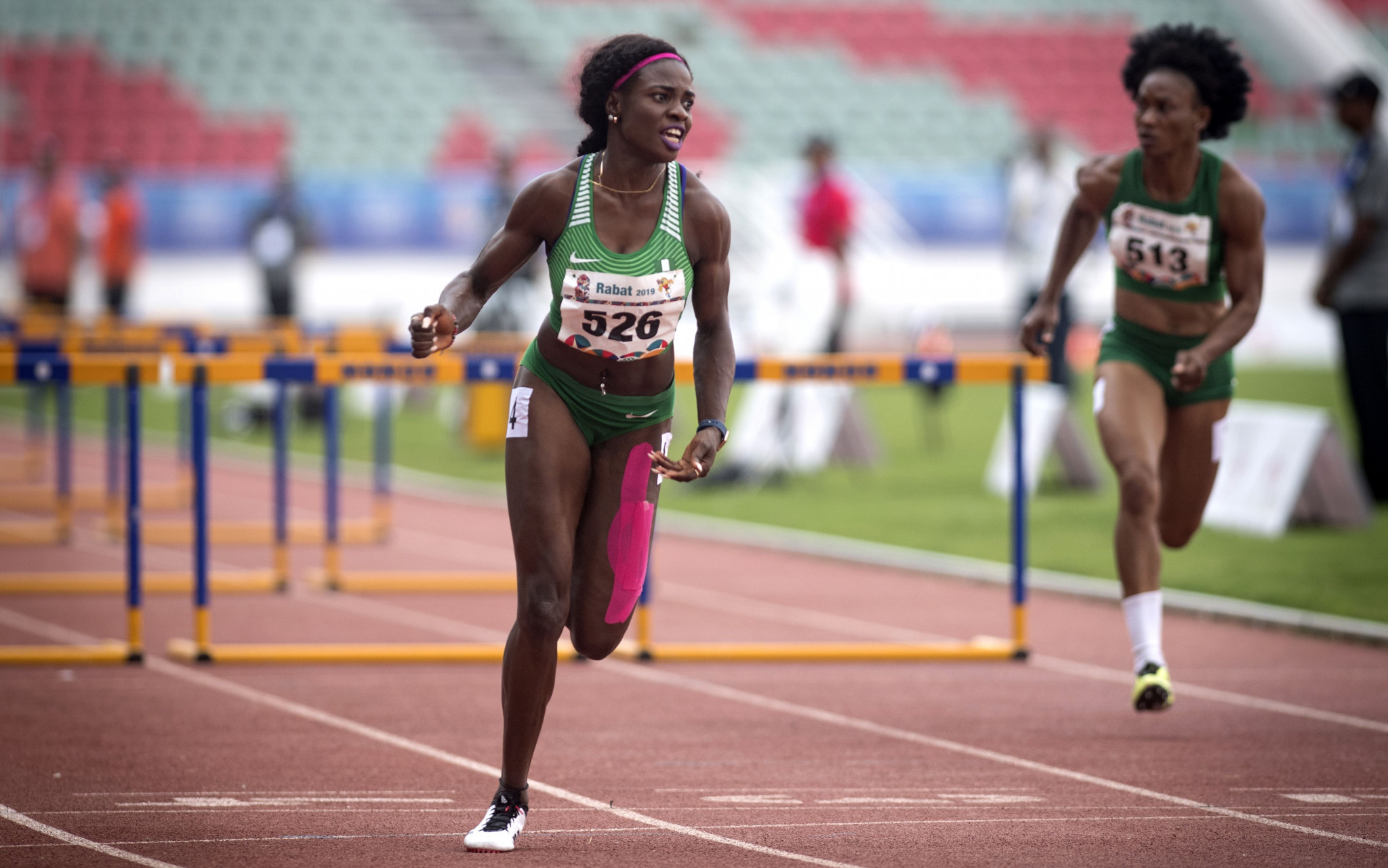 Nigeria's Government is paying out cash rewards to the country's medallists from the ongoing African Games in Morocco.

Olusade Adesola, the permanent secretary of the Sports Ministry, was on hand at the Games Village in capital Rabat where most of the events are taking place.

"As a Ministry we shall continue to fulfil the commitment of Government to each and every one of you in line with the approval of President Muhammadu Buhari," the Daily Trust reported.

Nigerian newspaper Punch reported that athletes were not prepared to settle for less than $150 (£123/€135) after receiving that figure at the 2015 African Games in Brazzaville.

Morocco is hosting this year's Games at short notice amid claims the continental event has lost its former prestige.

The Opening Ceremony was on August 19 and the Games will run until Saturday (August 31).

Twenty-six sports are on the programme, with 54 countries and 6,500 athletes competing.