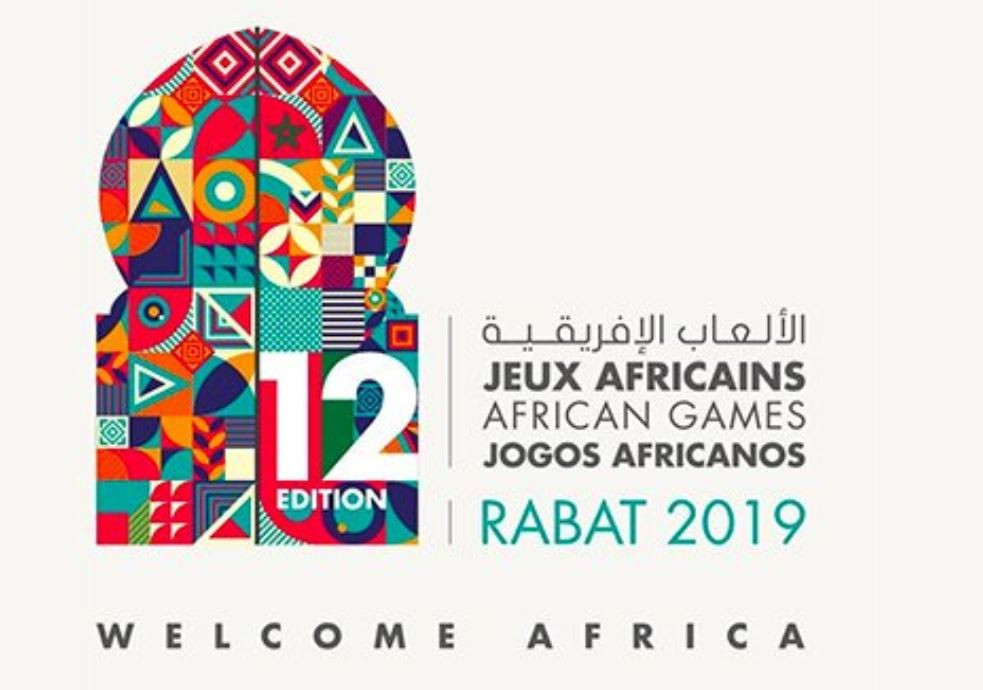 NIgerian athletes competing at the African Games in Rabat have reportedly rejected a $100 (£82.50/€90) daily allowance from the Nigerian Government's Ministry of Sports.

Nigerian newspaper Punch reports that athletes were not prepared to settle for less than $150 (£123/€135) as a daily allowance, having received that figure at the 2015 African Games in Congo.

A source said a judoka had to borrow kit from a North African rival to be able to compete, while a female athlete stated the kits provided were of a low quality.

A Nigeria Judo Federation official said: "How can you borrow Judogis from your opponent?"

The female athlete reportedly added: "At the 2015 African Games in Congo, we got the best treatment, we were kitted very well with top-class outfits.

"We had a very good motivational reward system which informed our finishing second best team overall."

Punch also reported that the sports ministry and Nigeria Olympic Committee (NOC) are also involved in a power tussle.

A member of the Nigerian delegation said: "The ministry and NOC should stop this power play amongst them and work together.

"They are trying to outplay each other.

"The permanent secretary is not here, and the woman that is supposed to be in charge can’t control them [officials]."

In July, Okagbare took to Twitter to hit out at Athletics Federation of Nigeria after they included her on a confirmed athlete list for the African Games without her knowledge.

Okagbare, who won gold in the women's 4x100 metres sprint relay at the 2015 African Games, had shunned the All-Nigeria Track and Field Championships in Kaduna amid criticism of her national federation.