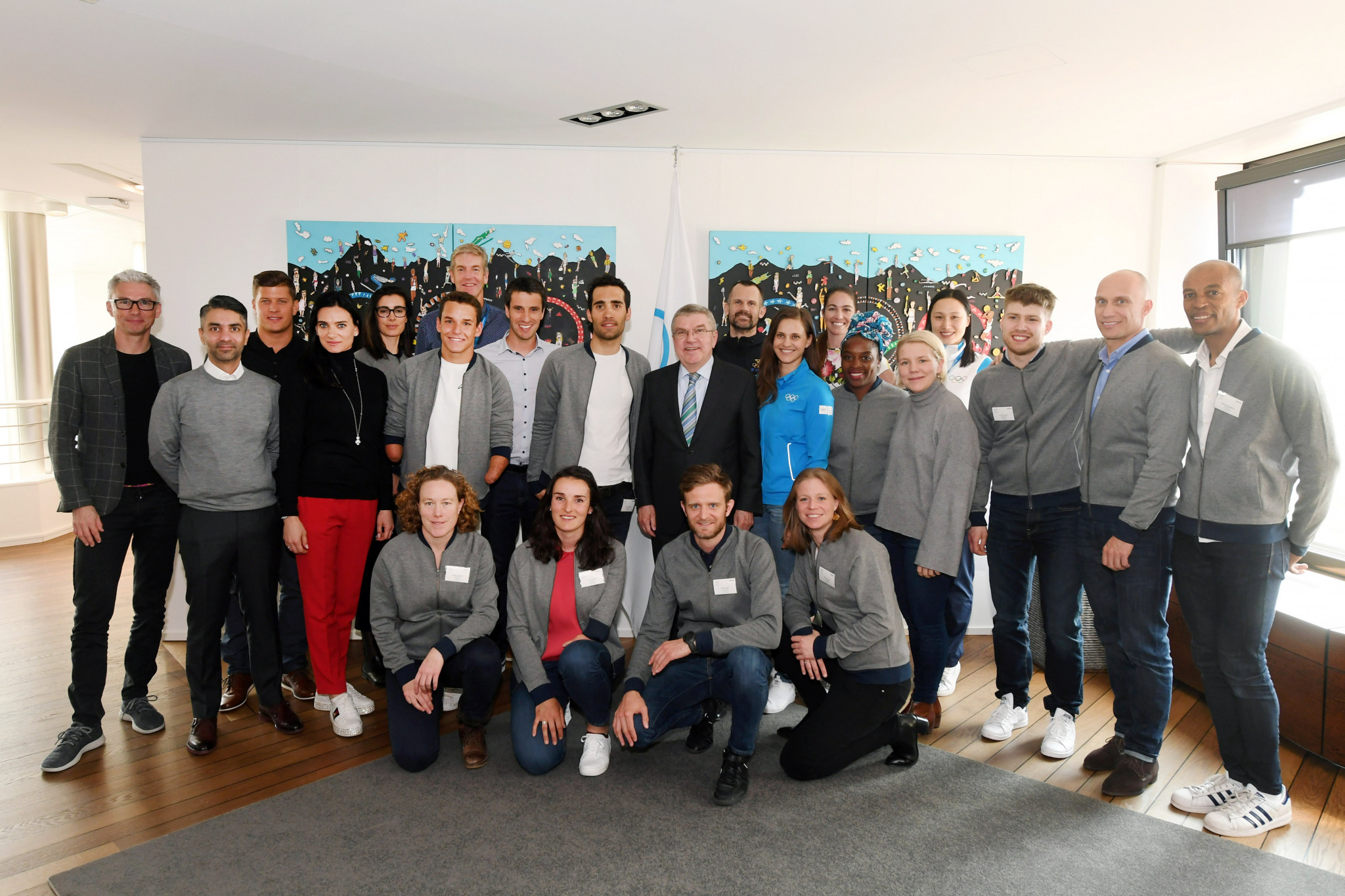 Martin Fourcade believes a meeting between the Paris 2024 and International Olympic Committee Athletes’ Commissions offered “fresh viewpoints” which could boost athletes' experiences at the Olympic Games.

The biathlete is chair of the Paris 2024 Athletes' Commission and led a delegation to the International Athletes' Forum in Lausanne, which took place on April 13 and 14.

Paris 2024 said the event had provided its Athletes’ Commission with the chance to work alongside its IOC counterpart for the first time.

Information on Paris 2024’s projects was shared at the meeting, it was claimed, while talks with experts on the IOC Athletes’ Commission were also held.

This included discussions on the proposed new sports for the Games, with breakdancing, skateboarding, surfing and sport climbing recommended by organisers.

The opening of some events to the general public and the services and athlete experience that will be offered at the future Olympic and Paralympic Village were also highlighted by Paris 2024.

“Co-building, openness and sharing have been our watchwords since the start of the project,” said Fourcade.

“The joint session of the Paris 2024 and IOC commissions, followed by the IOC Athletes’ Forum, has given us the opportunity to meet with athletes from all over the world, add value to our project, and optimise, with the aid of fresh and different viewpoints, the experience we will bring to athletes at the Paris 2024 Olympic Games.”

Members of the Paris 2024 Athletes’ Commission also presented the Athletes’ Village to attendees at the forum.

Basketball star Diandra Tchatchouang was also confirmed as a new member of the Athletes’ Commission.

The France international replaces Marine Johannès, who has decided to focus on the latest stage of her sporting career, having signed a three-season deal with ASVEL – Lyon's basketball team.

Tchatchouang has been credited with supporting a series of charities, with the 27-year-old having set up the Take Your Shot event, which is aimed at encouraging young women to play sport.

She also supports the Study Hall charity, which offers academic support and language courses to young people in the district of La Courneuve, in preparation for Paris 2024.