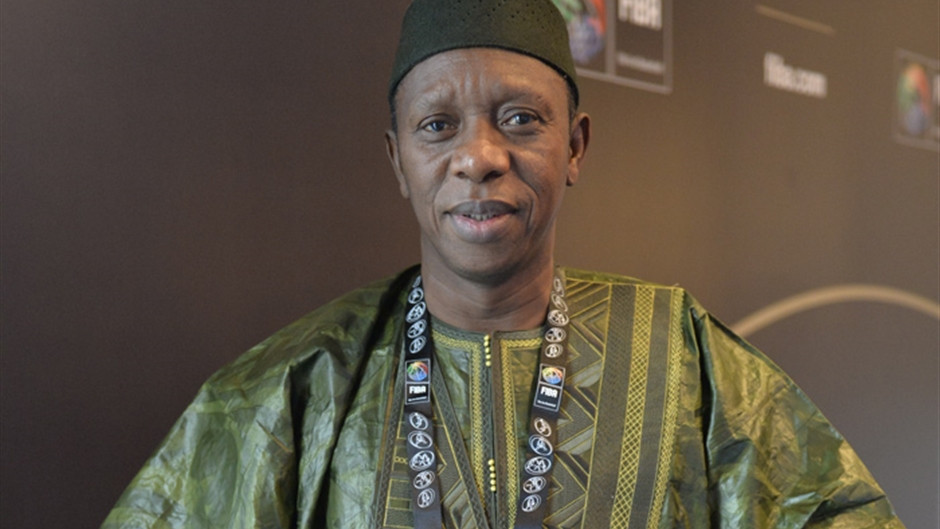 Former Mali Sports Minister Hamane Niang will succeed Horacio Muratore as President of the International Basketball Federation (FIBA) during the organisation's Congress in Beijing this week.

Niang is the only candidate to replace Argentinian Muratore, whose five-year term at the helm will conclude at the Congress.

The two-day Congress begins at the Sheraton Grand Beijing Dongcheng Hotel tomorrow, and precedes the start of the FIBA Basketball World Cup in China on Saturday (August 31).

FIBA operate a continental rotation system for its Presidency, and it is the turn of Africa to hold the top office.

Niang, the former head of FIBA Africa, put himself forward earlier this year and no other challengers emerged before last month's deadline.

He is able to serve a single four-year term before the Presidency rotates to Asia in 2023.

Muratore was elected FIBA President in 2014 for five years because of FIBA's transitory provisions.

The Argentinian has overseen the governing body during a difficult period following the sudden death of secretary general and International Olympic Committee member Patrick Baumann in October.

Muratore has also been at the helm amid FIBA's protracted row with EuroLeague, but has also helped install widespread governance reforms to bring the organisation in line with modern standards.

"Our aim at FIBA is to develop and promote the game of basketball," Muratore said.

"It's also to bring people together and unite the community.

"The main vehicle to accomplish this mission has been the new competition system, introducing the FIBA Basketball World Cup 2019 qualifiers in November 2017.

"By having national teams compete more frequently and at home, FIBA has provided more opportunities to watch games in person, on television and online via live streaming.

"The qualifiers gave our federations a unique chance to welcome fans, generate profits through ticket sales and sponsorship, offer opportunities to up-and-coming young players and hold games in cities where their national teams had never been before."

Muratore also singled out the success of the 3x3 discipline, which makes its Olympic debut at Tokyo 2020, as a highlight of his Presidency.

"I have seen the incredible development of our young discipline and now it's on the verge of its first Olympic Games in Tokyo," he added.

"This is the best tribute for Patrick Baumann, the real architect and mentor of the project.

"I can't wait to witness that historical moment, one that will be very special and emotional.

"Finally, I would like to thank all of our National Member Federations for their support and their work during my five years as FIBA President, and all FIBA staff for their respect to myself and their engagement in our great sport.

"It has been a tremendous pleasure to serve you."

FIBA will elect a new 13-member Central Board and a treasurer during the Congress.