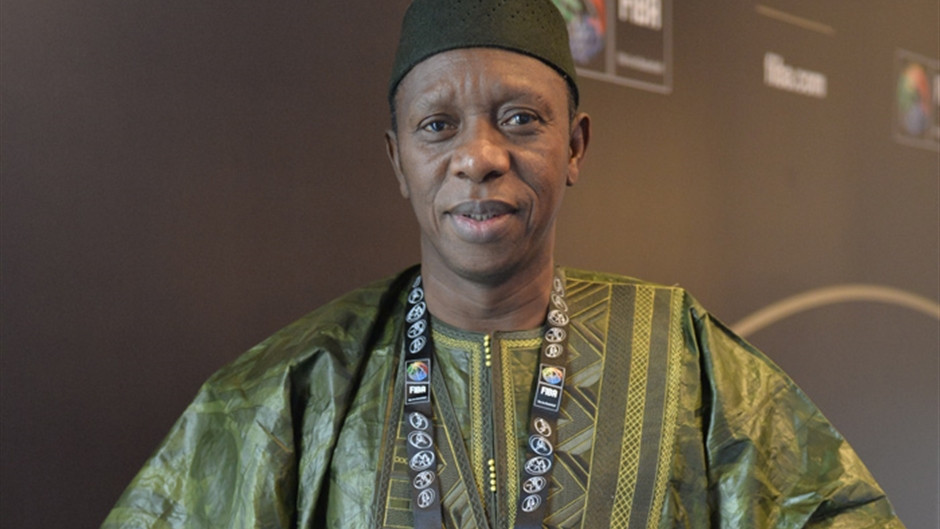 Mali's Hamane Niang is set to become President of the International Basketball Federation (FIBA) after the organisation confirmed he was the only candidate standing for the role.

Niang, the former FIBA Africa President and a member of the Executive Committee, will assume the position unopposed at the governing body's Congress in Beijing on August 29 and 30 on the eve of the World Cup in China.

FIBA operates a continental rotation system for its Presidency and it is the turn of Africa to hold the top office at the organisation.

Niang had put himself forward to succeed Muratore earlier this year and no other challengers have emerged.

He is able to serve a single four-year term before the Presidency rotates to Asia in 2023.

Muratore was elected FIBA President in 2014 for five years because of FIBA's transitory provisions.

Niang is a former Minister of Sports in Mali and was previously head of the country's Basketball Federation.

He was elected FIBA Africa President in 2014 and has since established himself as a key figure in African basketball and FIBA itself, serving on the FIBA Central Board and Executive Committee.

Niang's election will mark the conclusion to a five-year stint from Muratore, who has overseen the governing body during a difficult period following the sudden death of secretary general and International Olympic Committee member Patrick Baumann in October.

Muratore has also been at the helm amid FIBA's protracted row with EuroLeague but has also helped install widespread governance reforms to bring the organisation in line with modern standards.

The Presidential role is not deemed as important at FIBA as other International Federations, with the secretary general considered the main figurehead.

That position is held by Greece's Andreas Zagklis, appointed in December following Baumann's death at the age of 51.