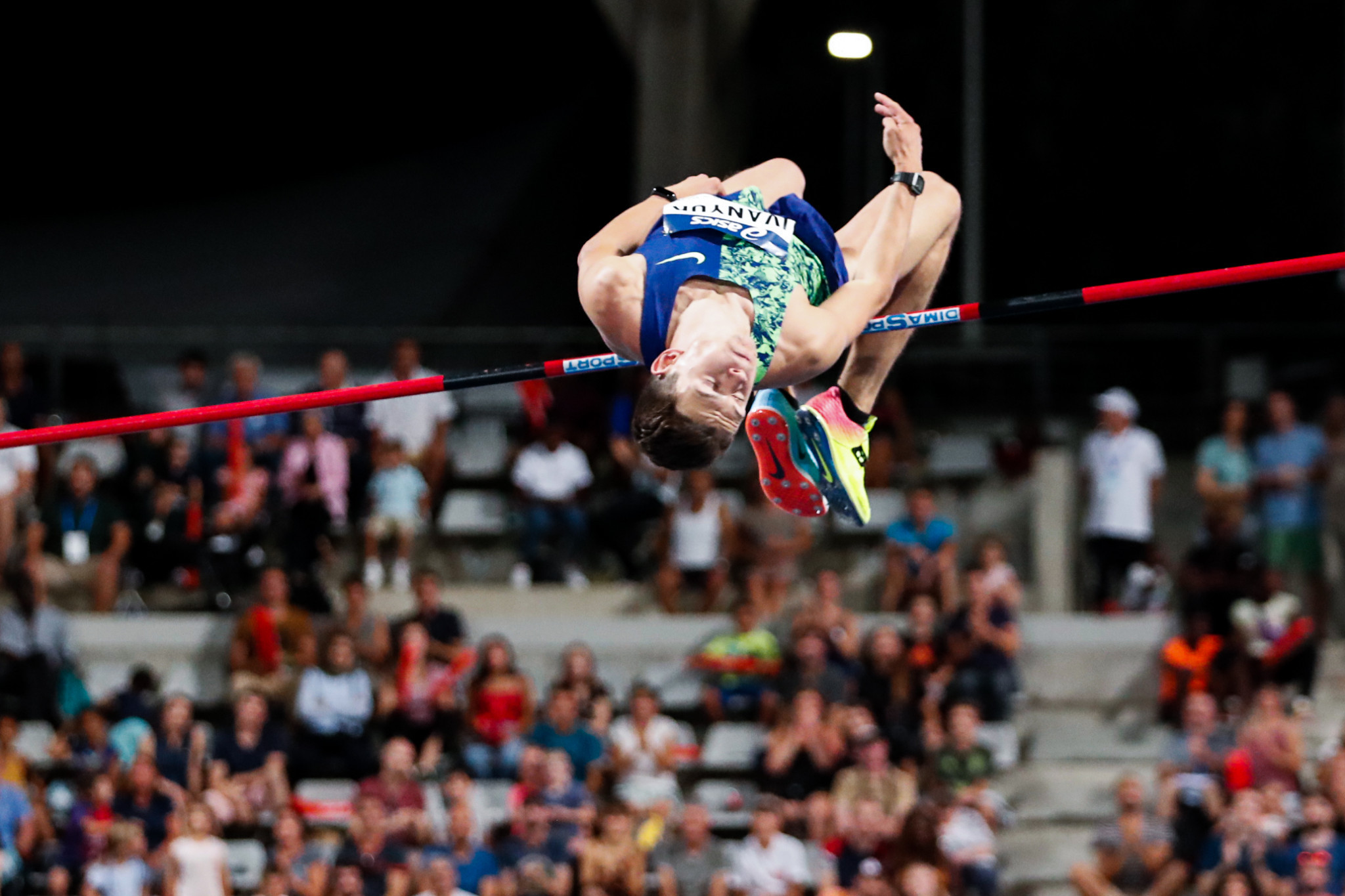 The International Association of Athletics Federations has announced the Diamond League Final for the 2020 and 2021 seasons will be held in Zurich in a single-day format as the series undergoes a reformation.

The IAAF announced the format change in March and the one-day finals at the Weltklasse Zurich coincide with the King Baudoin Stadium in Brussels being renovated in the next two years.

Traditionally the finals have been split between Zurich and Brussels.

"Zurich has been the home of many of the most extraordinary moments in athletics over more than 90 years, including 25 world records, and we are delighted that it will host the pinnacle one-day meeting of 2020,’’ said IAAF President Sebastian Coe.

“The Diamond League is vital to our future growth as it provides an annual showcase of the very best in athletics, which is why we must ensure that every contest broadcast to the world is of the highest standard.

"We expect the new Diamond League format to be even more thrilling for our global audience as it builds excitement throughout the outdoor season and reaches a crescendo in Zurich.”

The regular meets will extend to 90-minute broadcasts.

The 12-leg schedule for the 2020 season will be decided by the Diamond League board in September but any changes will have to be ratified at the General Assembly on October 21.

Beyond 2020, the Diamond League has announced they will run the same core disciplines for men and women.

A total of 24 events will be included, with 12 disciplines, six for men and six for women, being held at each meeting.

Diamond League champions will be crowned in all 24 disciplines.