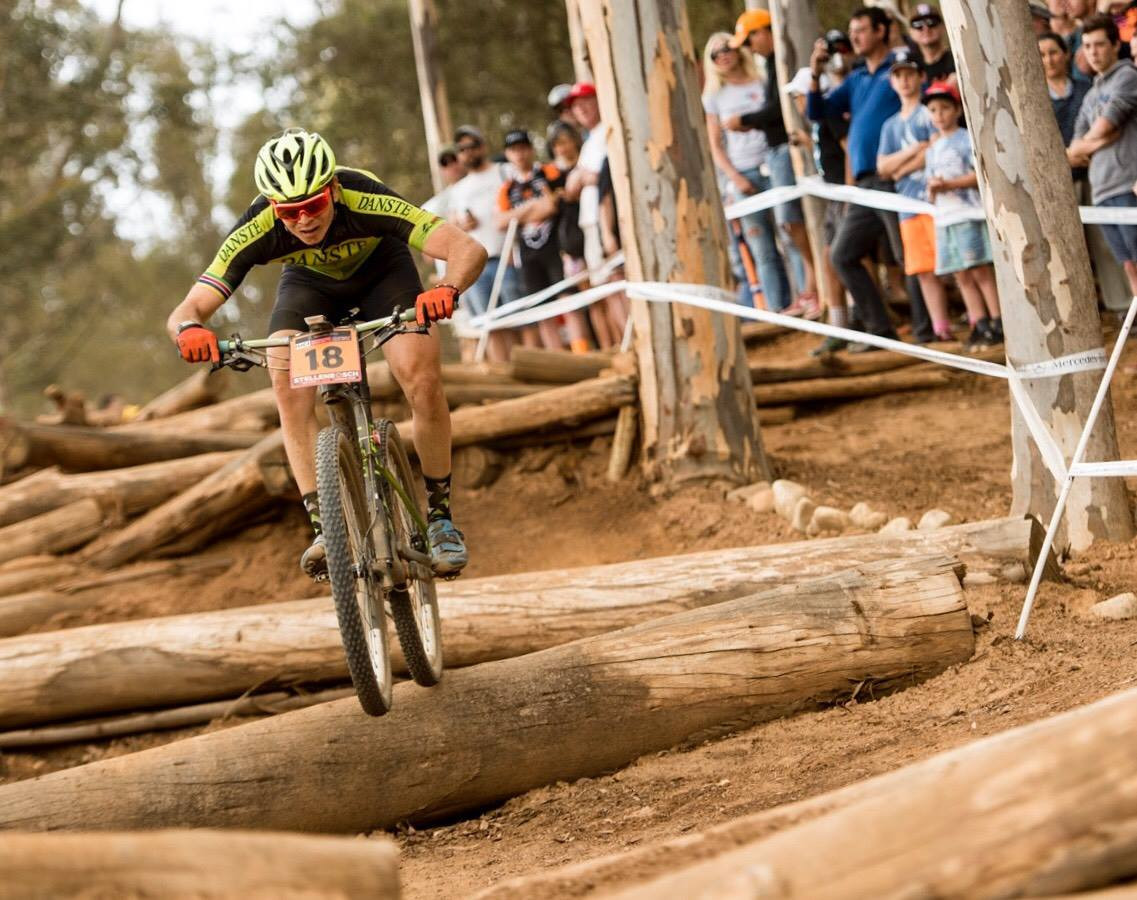 Tiffany Keep and Tristan De Lange won cross-country gold as the cycling competition got underway at the African Games in Casablanca.

He led home compatriot Alexander Miller to take the top step on the medal rostrum in 1:24:45.502.

Algeria won three of the four A finals as the first of the rowing medals were awarded in Morocco.

Tunisian Khadija Krimi was second in 3:57.86 and Maryam Abdellatif took the bronze medal in 4:02.85.

On the first night of swimming finals, South Africa dominated proceedings with victory in both the men's and women's 4x100m freestyle relay races.

The gold rush continued for South Africa as Kaylene Corbett set an African record to win the women's 50m breaststroke title in 32.20.

Martin Binedell also scooped an African record in winning the men's 200m backstroke title in 1:59.03 as Michael Houlie secured a fourth individual gold for South Africa on the night with a 27.41 swim to glory in the men's 50m breaststroke final.

She defeated Michelle Tau of Lesotho 10-6 in the final as Botswana's Karabo Kula and Flore Mbubu of DR Congo claimed bronze medals.

The over 97kg gold medal went to Issoufou Alfaga Abdoul Razak from Nigeria, after he defeated Abdelrahman Darwish of Egypt 17-2 in the final.