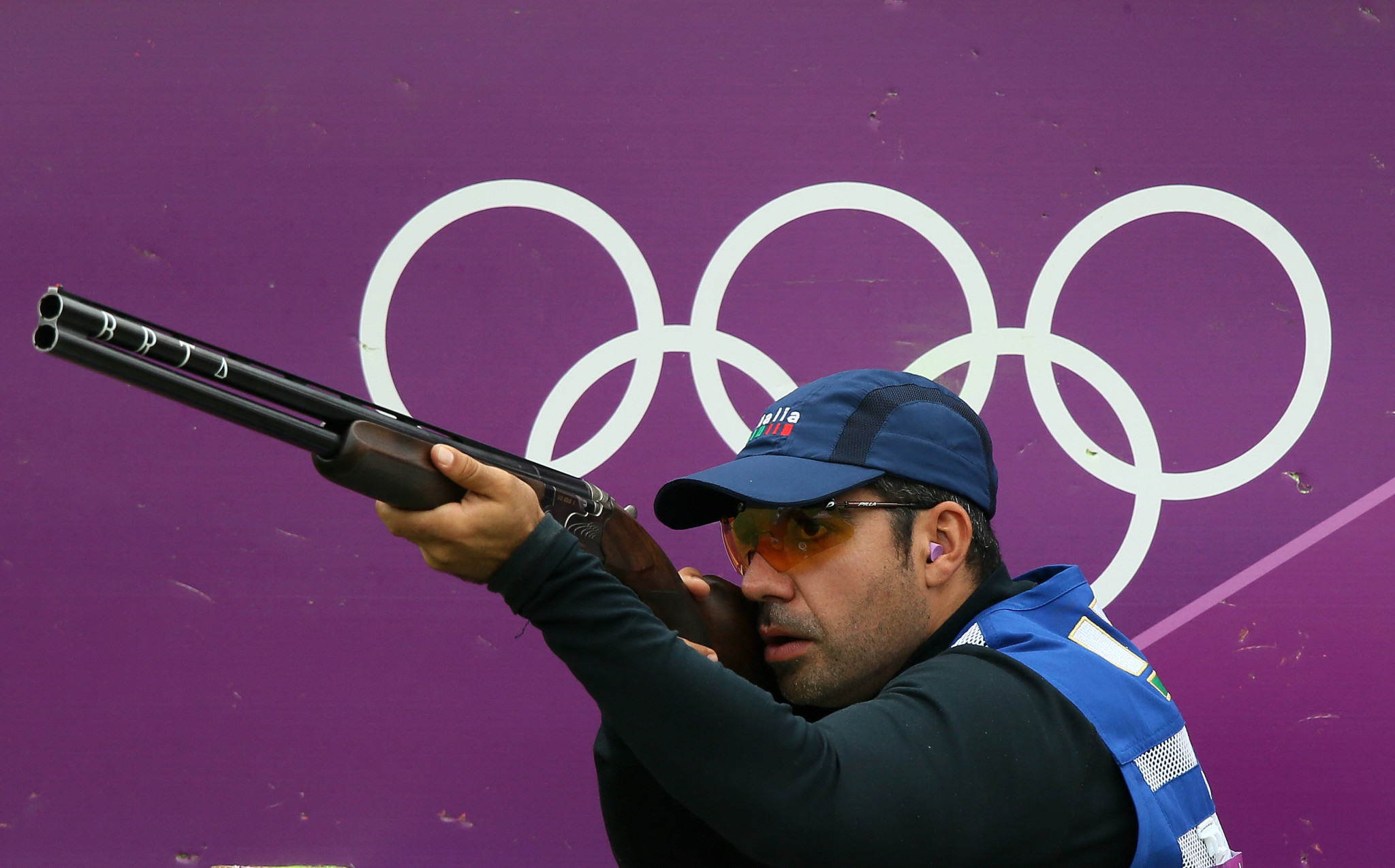 After both shooters totalled 55 points, Lodde scored four to Delaunay's three in the shoot-off at the Finnish city's Hälvälä Sport Shooting Center.

Lodde had earlier topped the qualification standings with 125 points.

The ISSF Shotgun World Cup Final is due to take place in Al Ain in the United Arab Emirates from October 9 to 14.