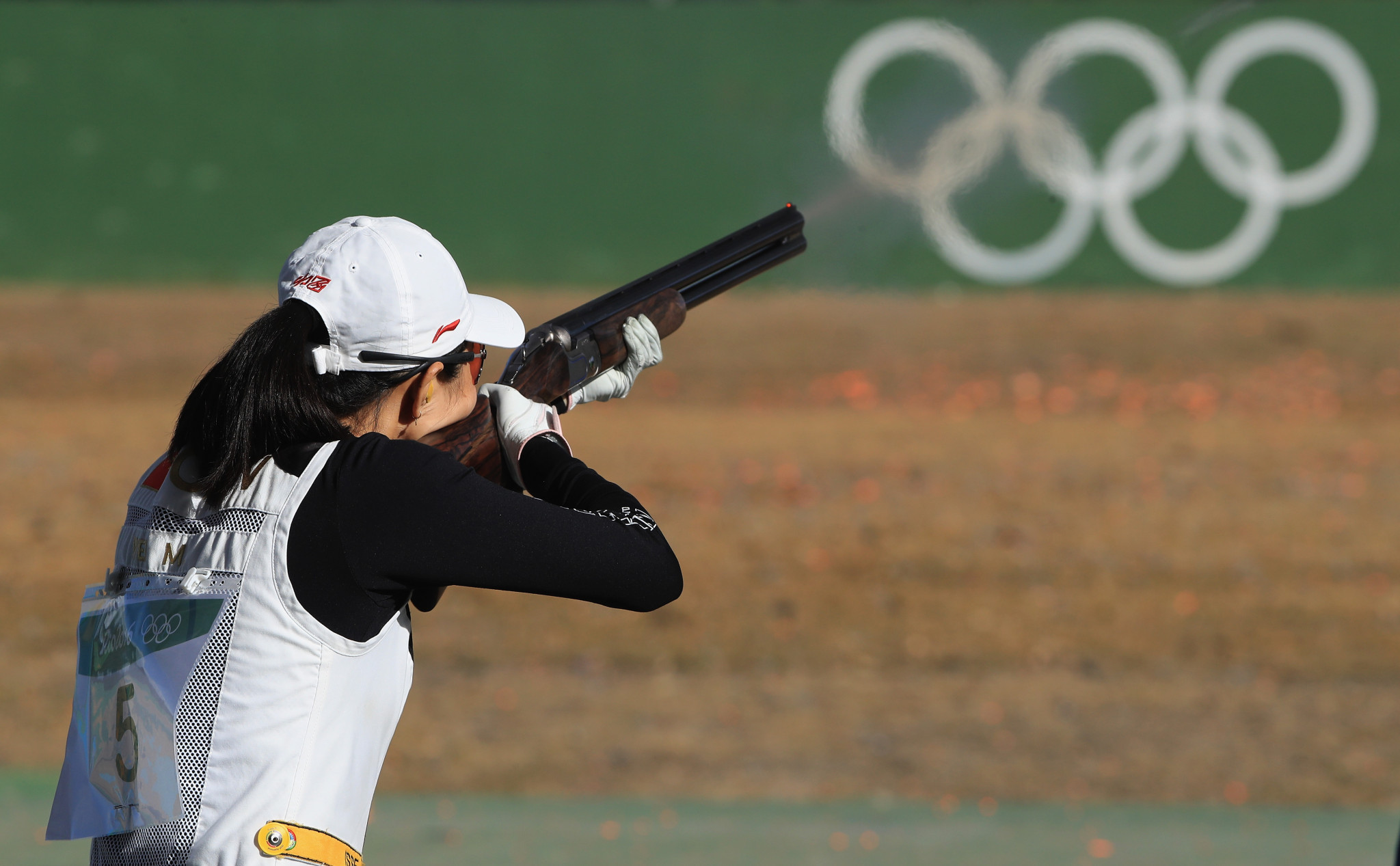 Meng, the silver medallist at this year's World Shotgun Championships in Italy, managed a total of 54 points to Connor's 52 in the final, at the Finnish city's Hälvälä Sport Shooting Center.

Another American, Amber English, rounded off the podium with 40 points.

Connor, the gold medallist at last year's ISSF World Championships in Changwon, South Korea, had finished top of the qualification standings with 118 points to second-placed Wei's 117.

Also taking place today was the first part of qualification in the men's skeet event.

There is a five-way tie for the lead, with Denmark's Jesper Hansen, Czech Republic's Jaroslav Lang, Italy's Luigi Lodde, Ukraine's Ivan Loik and the US's Frank Thompson all on a total of 50 points.

Tomorrow will see the second qualification stage, as well as the final, on the final day of the ISSF Shotgun World Cup.