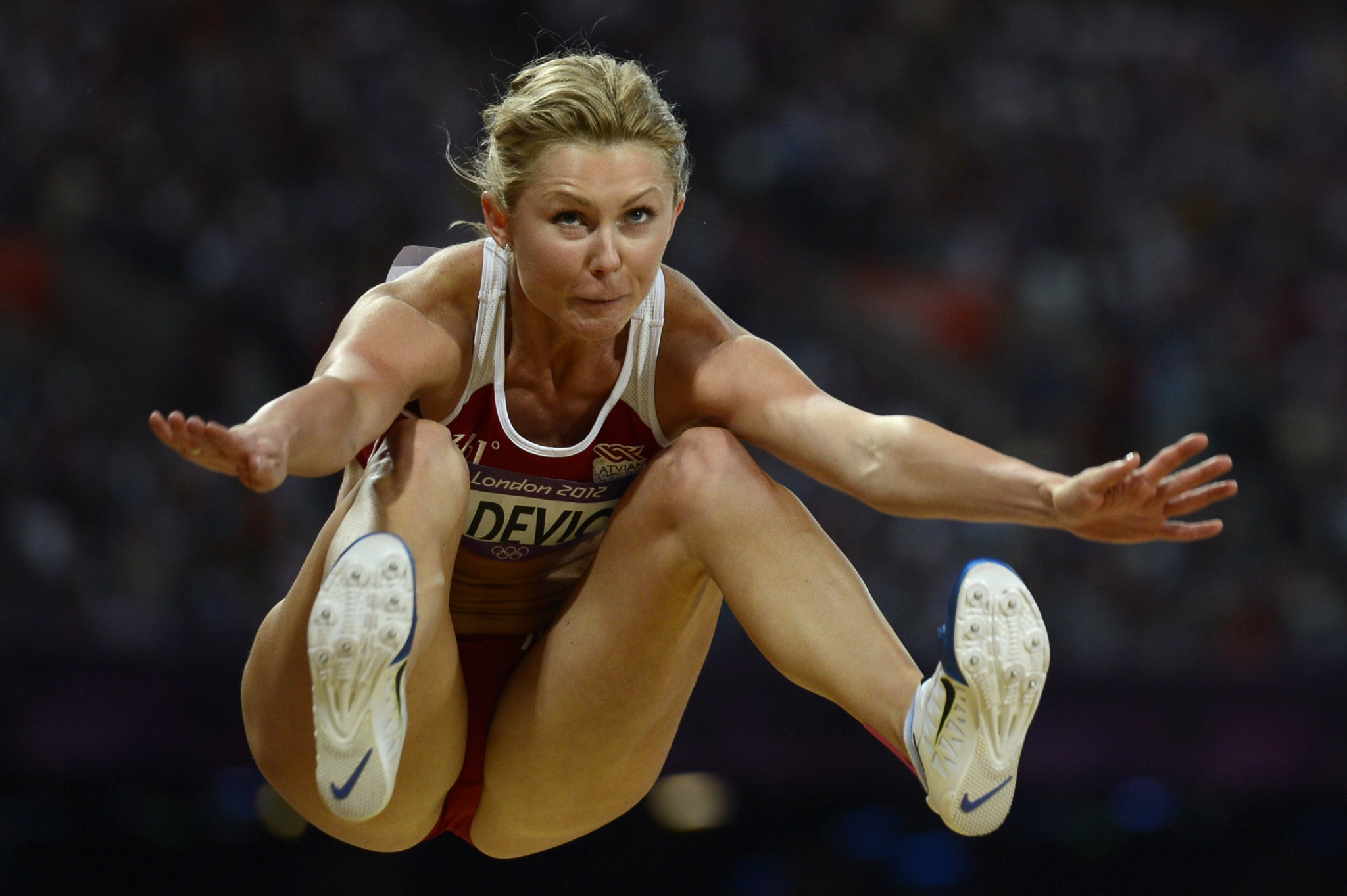 The retired 37-year-old was disqualified from the long jump at London 2012 after she was caught doping in retests carried out by the International Olympic Committee.

Radēviča resigned as head of the LVS three days after news of her disqualification emerged in November.

It came after the Athletics Integrity Unit (AIU) confirmed her positive test for banned substance oxandrolone, an anabolic steroid.

The AIU has suspended Radēviča, the third finalist from the women's long jump final at London 2012 to be retrospectively disqualified, until November 2020.

Russia's Anna Nazarova and Belarus' Nastassia Mironchyk-Ivanova were both disqualified from the long jump at the 2012 Games following positive retests.

The final had featured 11 jumpers rather than 12, with Turkey's Karin Mey Melis withdrawing when the IAAF were notified she had tested positive for testosterone at the 2012 European Championships in Helsinki.

Radēviča was crowned European champion in Barcelona in 2010 and finished third at the 2011 International Association of Athletics Federations World Championships in Daegu, an event won by American Brittney Reese.

The Latvian was later upgraded to the silver medal after Russia’s Olga Kucherenko was disqualified following a positive retest of her sample from South Korea.

She received the silver medal at the 2017 World Athletics Championships in London.

The 33-year-old claimed silver in the 10,000 metres at the 2014 African Championships and is a former national champion.

El Aziz won the half marathon in Lisbon last year, despite being a late entrant.

India's Karan Singh, a national level discus thrower, has also been provisionally suspended by the AIU following a positive test for EPO.