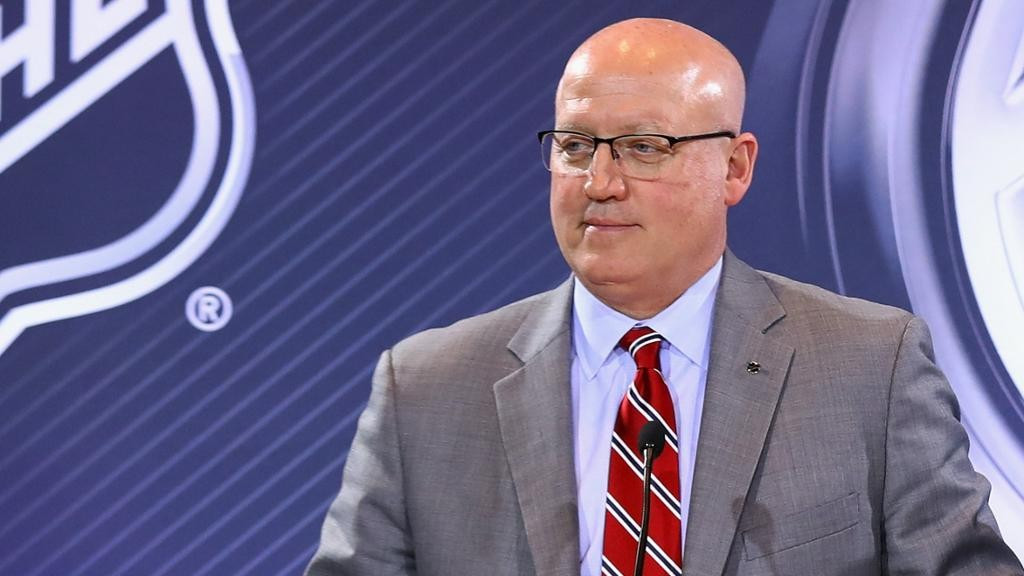 The National Hockey League (NHL) have admitted they are "nowhere near a resolution" on whether or not their players will compete at the 2022 Winter Olympics in Beijing.

The North American league, home to most of the world's top ice hockey players, did not shut down during the 2018 Games in Pyeongchang.

A similar situation is risked at Beijing 2022 but NHL deputy commissioner Bill Daly said that despite a deal being a long-way off they are working on a resolution.

He said the NHL wants to allow their stars to play in China in order to help ice hockey grow in the country, and are also looking at hosting pre-season matches in the country.

Friendlies were previously played in China in 2017 and 2018, although none took place this year.

The NHL have been active in trying to promote ice hockey in China, with Washington Capitals forward and Russian international Alex Ovechkin visiting this month as an ambassador.

"There's no doubt the Olympics are a critical element of the growth of ice hockey in China and the exposure to the people of China for the game of hockey," said Daly to AFP.

"Whether that complicates our decision – every Olympic decision is a different one.

"We hope to be in a position to announce the games earlier than we have in prior years, coming up in the next couple of months.

"Hopefully we continue to develop and deepen our ties in China, and that means more games, more players, more teams, more league activities in China."

As well as disrupting the season, insurance and travel costs were cited by the NHL as concerns when skipping Pyeongchang 2018.

The league had appeared at every Games since Lillehammer 1994.