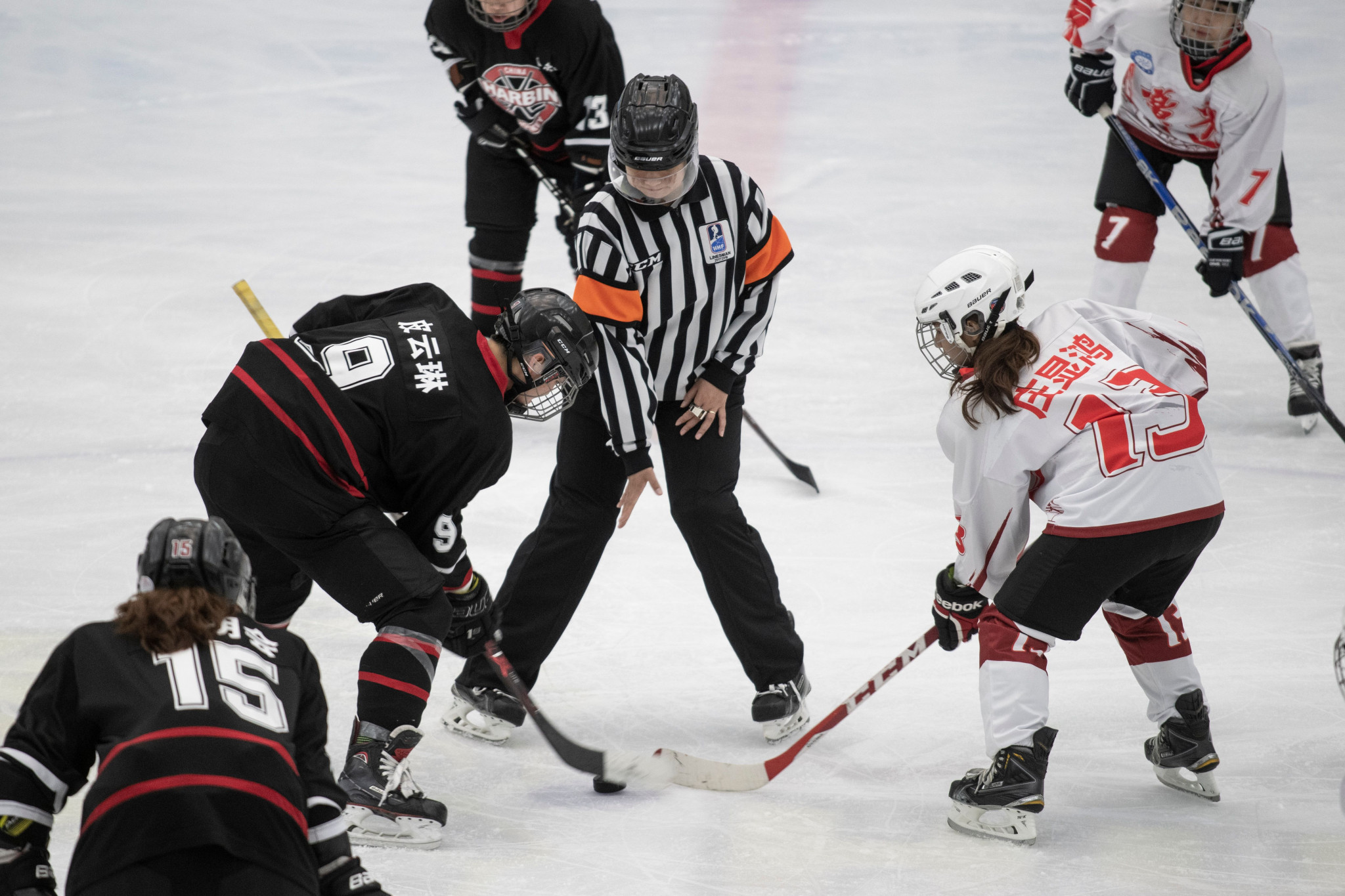 More than 2,500 children are now playing ice hockey in Beijing, it has been claimed, as the popularity of the sport increases in the build-up to the Chinese capital hosting the 2022 Winter Olympic Games.

Sun Xuecai, formerly the head of the Beijing Municipal Bureau of Sports, has revealed that 2,554 young players from 162 teams participated in the Beijing Junior Ice Hockey League last year.

"Ice hockey is gaining popularity in Beijing," Sun told reporters, according to Xinhua.

Since being awarded the 2022 Winter Olympics in July 2015, a number of changes have been made in Beijing with winter sports being added to course curriculums in more than 100 of the city's primary and middle schools.

"By 2022, about eight million Beijing citizens are expected to be involved in winter sports," Sun added.

The International Ice Hockey Federation (IIHF) has recently told China their teams need to improve if they are to justify their automatic home nation qualification for Beijing 2022.

In May of last year, the IIHF voted to guarantee China a spot at the Winter Olympics in three years' time, again breaking with the tradition of forcing the hosts to qualify.

South Korea, at Pyeongchang 2018, are the only other home nation to have previously been given automatic qualification.

According to the China Daily, concerns have been raised that the poor quality of China's teams will lower the standard of the event.

The Chinese Ice Hockey Federation initially managed to persuade the IIHF to grant it Olympic spots by promising to build a domestic professional league that would sustain the sport's development in China after Beijing 2022.

Canadian ice hockey legend Wayne Gretzky joined Kunlun Red Star as a global ambassador in August with the role seen as key to promoting the sport in China.

The club formed in 2016 and currently plays in the mostly Russian Kontinental Hockey League.