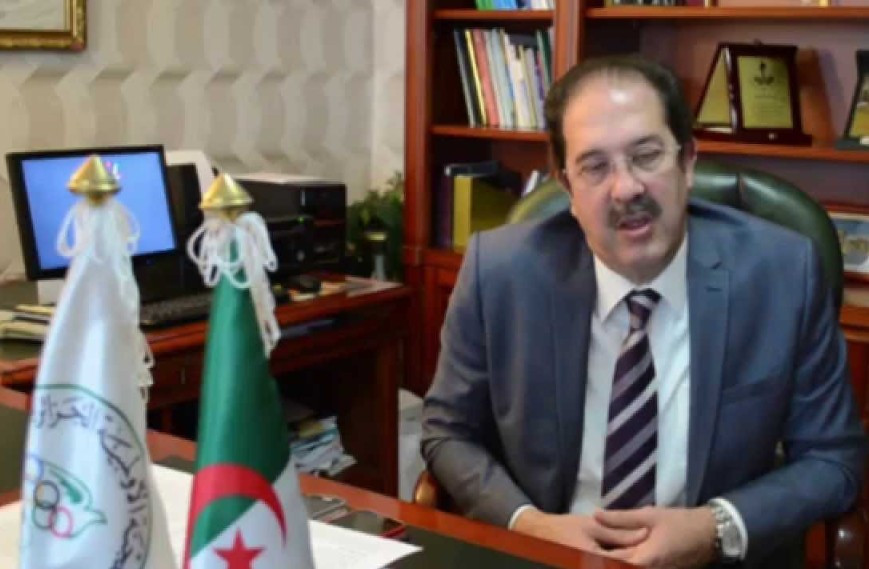 Berraf, one of the highest-ranking sports officials in Africa, also alleged that he had previously raised concerns about doping in the nation but they had been ignored.

The Algerian, a candidate to become President of the Association of National Olympic Committees of Africa, made the staggering revelations in a video interview with Ennahar-TV.

He said Algerian athletes use banned substances at national-level competitions and tournaments to help them qualify for international events.

Berraf added that their lack of success at global level was further proof that they were cheating but did not disclose what sports were involved.

Berraf claimed he had twice reported his suspicions to the Directorate General of National Security, who he says have so far failed to investigate the allegations.

His suggestions mark a rare case of a high-ranking sports official making accusations of cheating in their own country.

The revelations come after claims of extensive doping in Algerian football surfaced in 2016.

Three players - Kheireddine Merzougui, Youcef Belaili and Rafik Boussaid - were given lengthy bans from football after they tested positive.

Algeria international Belaili and Rafik Boussaid tested positive for cocaine, while a sample provided by Merzougui was found to have contained the banned stimulant methylhexaneamine.