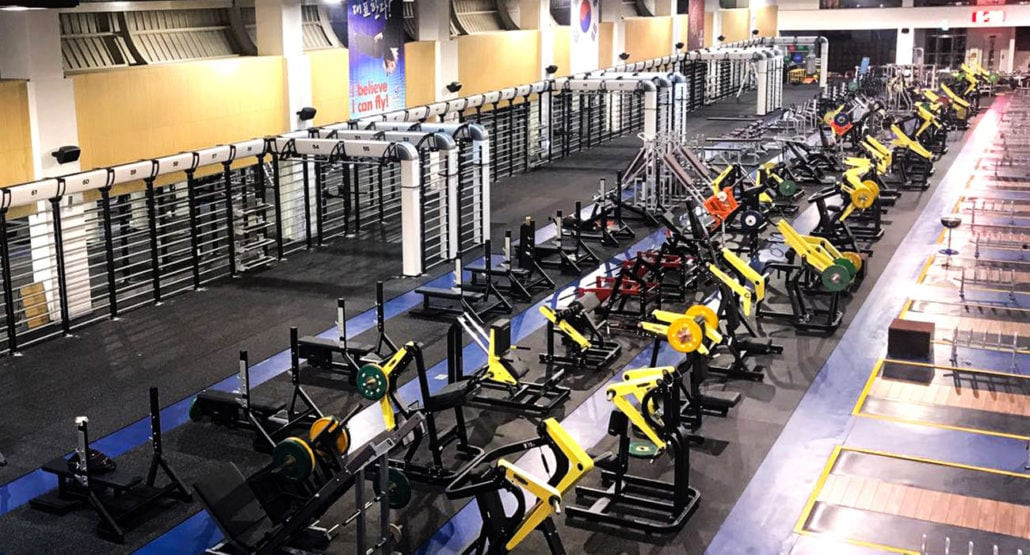 South Korean short track speed skating has been rocked by another scandal after the entire squad were banned from their training centre following an incident involving two male athletes.

According to South Korean news agency Yonhap, one male athlete pulled down the trousers of another competitor in front of the female team members at Jincheon National Training Center.

The identity of the two skaters has not been revealed but Yonhap reported they both won medals at last year's Winter Olympic Games in Pyeongchang.

Shin Chi-yong, head of the centre, took the decision to bar the seven men and seven women from the facility.

"This incident goes beyond the two male athletes involved and we feel this is closely associated with the mindset and work ethic of the entire national short track speed skating team and its overall discipline," the Korean Skating Union said in a statement.

The Korean Sports and Olympic Committee is reportedly considering an investigation into the incident, the latest involving the skating team.

In March, Kim Gun-woo was suspended from competitive action for one month for walking into the women's dormitory at the centre.

Kim had been given an access pass to enter the area by female short track speed skater Kim Ye-jin, who also received a reprimand and must perform 10 hours of community service.

Yonhap news agency reported that Cho would stand trial as prosecutors claimed he sexually assaulted Shim 30 times in 2014, when she was a high school student.