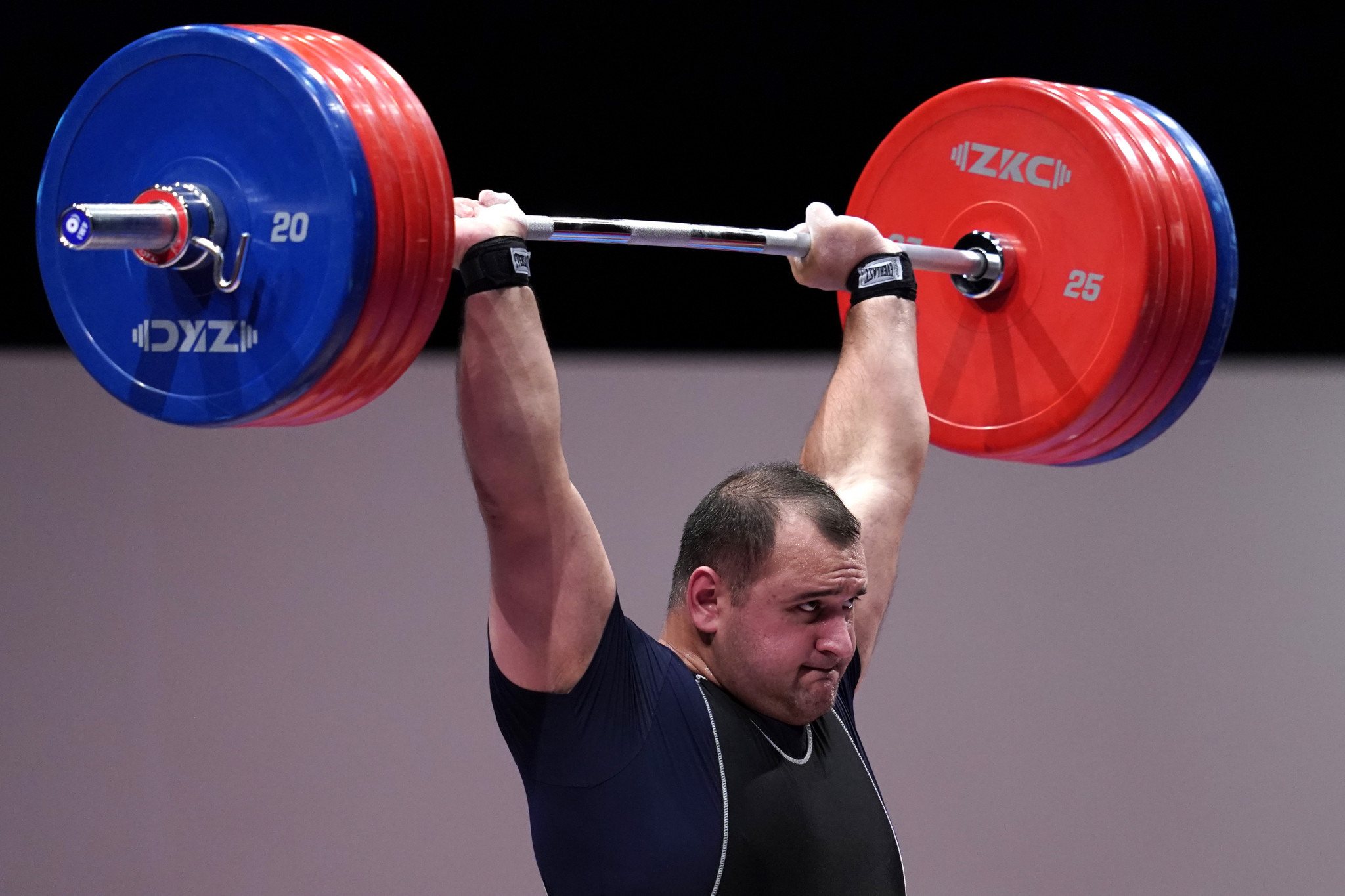 Five Russian weightlifters have been provisionally suspended by the International Weightlifting Federation (IWF) based on evidence uncovered in the McLaren Report and retrieved from the Moscow Laboratory.

In a statement, the IWF announced the five athletes had been provisionally suspended after it received evidentiary packages from the World Anti-Doping Agency (WADA) intelligence and investigations department.

The IWF claimed it had decided to provisionally suspend the athletes "in view of the severity of the asserted anti-doping rule violations and compelling nature of the evidence".

David Bedzhanyan and Oleg Chen, who have both won two European titles and three World Championships medals, and Egor Klimonov have also been provisionally suspended.

Chen and Albegov had their provisionally suspensions, imposed on suspicion of doping in November 2017, lifted in February of last year.

The IWF is the second Olympic International Federation to sanction athletes based on evidence obtained from the laboratory by WADA.

The first was the International Biathlon Union.

WADA announced last month it had identified 300 athletes with the most suspicious data recovered from the facility in the Russian capital and had sent evidentiary packages on 43 competitors to the relevant world governing bodies.

The IWF revealed it was continuing its joint investigation with the International Testing Agency which "may lead to further cases being brought in the future".

"The IWF regrets these additional cases of doping in our sport from some years ago," IWF President Tamás Aján said.

"We note without any satisfaction that weightlifting was far from the only sport to have been affected by the extensive and historical Russian doping revealed by whistleblowers, the media and WADA.

"We can be satisfied, however, that the IWF has shown once again our determination to protect clean sport and promote clean athletes.

"We have not shown any hesitation in taking the right decisions."

Albegov finished third in the over-105 kilograms heavyweight category at London 2012 behind Iranian duo Behdad Salimi and Sajjad Anoushiravani.

Albegov had been the only male Russian weightlifting medallist from London 2012 not to have already been barred for doping.

Bedzhanyan topped the under-105kg podium at the 2012 and 2013 European Championships.

Turieva won the women's under-63kg world title in 2013 before earning silver at the next two editions of the World Championships.

The five Russian weightlifters are the first to be sanctioned by their International Federation for their alleged involvement in the state-sponsored doping scheme orchestrated by the country at several major events.

It is up to International Federations to pursue anti-doping rule violations against those found to have been involved.

WADA has pledged to assist Federations to help sanction or exonerate athletes but has also warned it will not hesitate to go to the Court of Arbitration for Sport if they choose not to act.

"WADA is pleased with the IWF’s announcement today," a WADA spokesperson told insidethegames.

"This important development shows justice being brought to those that may have cheated their sport.

"The agency awaits more such announcements from federations that have commenced results management on the basis of evidentiary packages provided by WADA.

"This is an excellent development for clean sport."