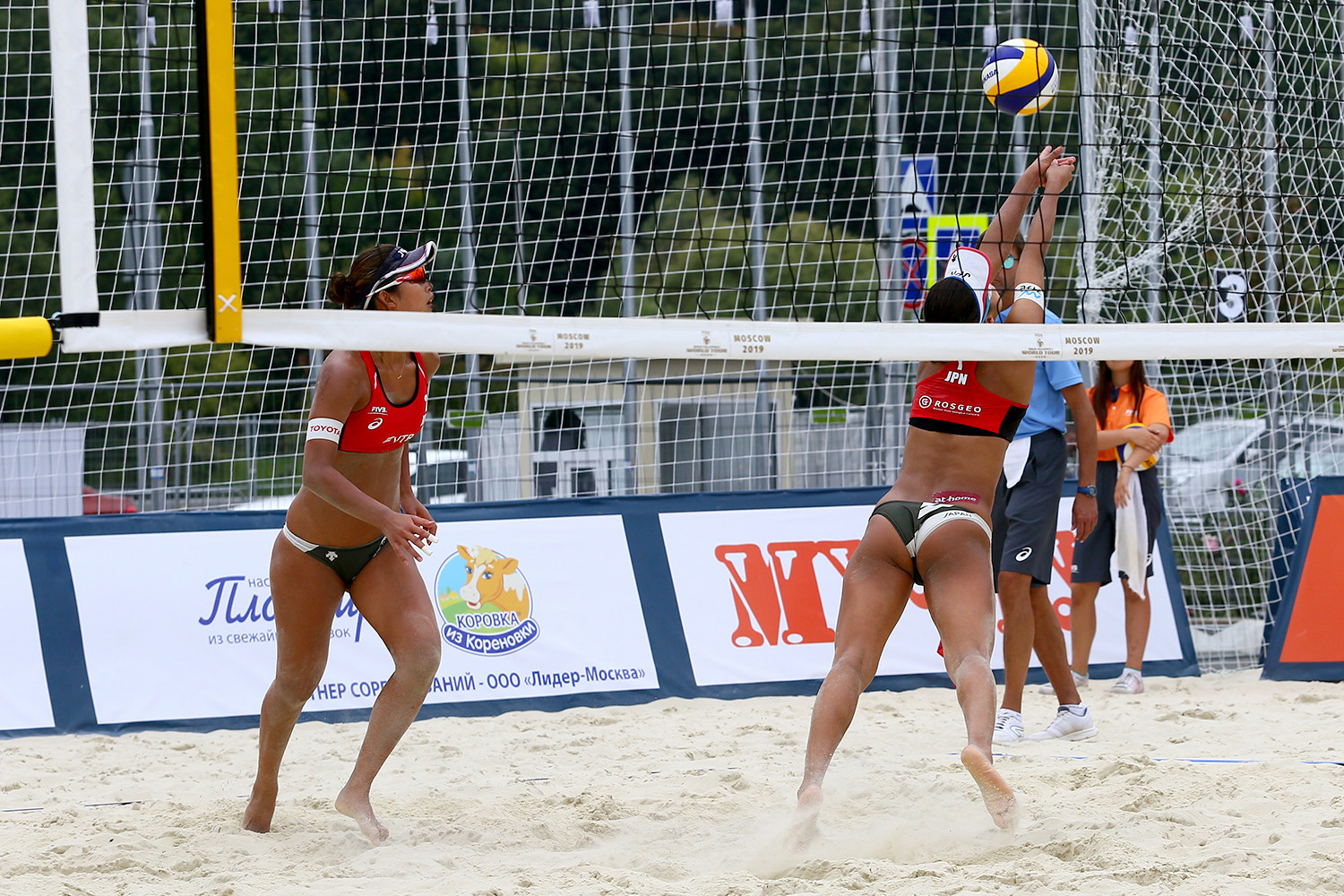 Mizoe and Hashimoto won an all-Japanese encounter against Kaho Sakaguchi and Reika Murakami 21-16, 21-14 to get their pursuit of a main draw place off to the best possible start.

The Japanese pair caused an upset in the second match as they progressed by virtue of a 20-22, 21-16, 15-12 victory over Spaniards Paula Soria Gutierrez and Maria Belen Carro Marquez de Acunya.

In the men's qualification tournament, Poland’s Maciej Rudol and Jakub Szalankiewicz defied the seedings with a 21-18, 25-23 triumph over Switzerland's Quentin Metral and Florian Breer.

Russia's Maksim Hudyakov and Ruslan Bykanov beat Wu Jiaxin and Ha Likejiang of China 26-24, 21-17 to delight the home crowd and reach the main draw of the event in the Russian capital for the second year in a row.