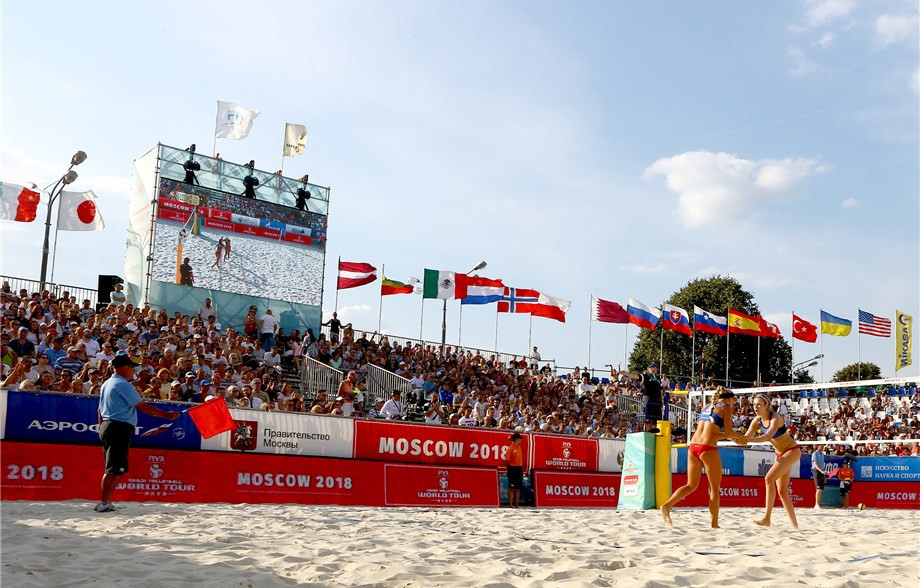 The 2019 Moscow Open at Luzhniki Olympic Complex will be the 14th FIVB men’s and 12th women’s tournament held in the Russian capital.

It is rated as a four-star event.

Only Gstaad, Klagenfurt, Rio de Janeiro, Marseille, Stavanger and Espinho have hosted more men's and women's tournaments than Moscow since the start of FIVB-sanctioned events in 1987.