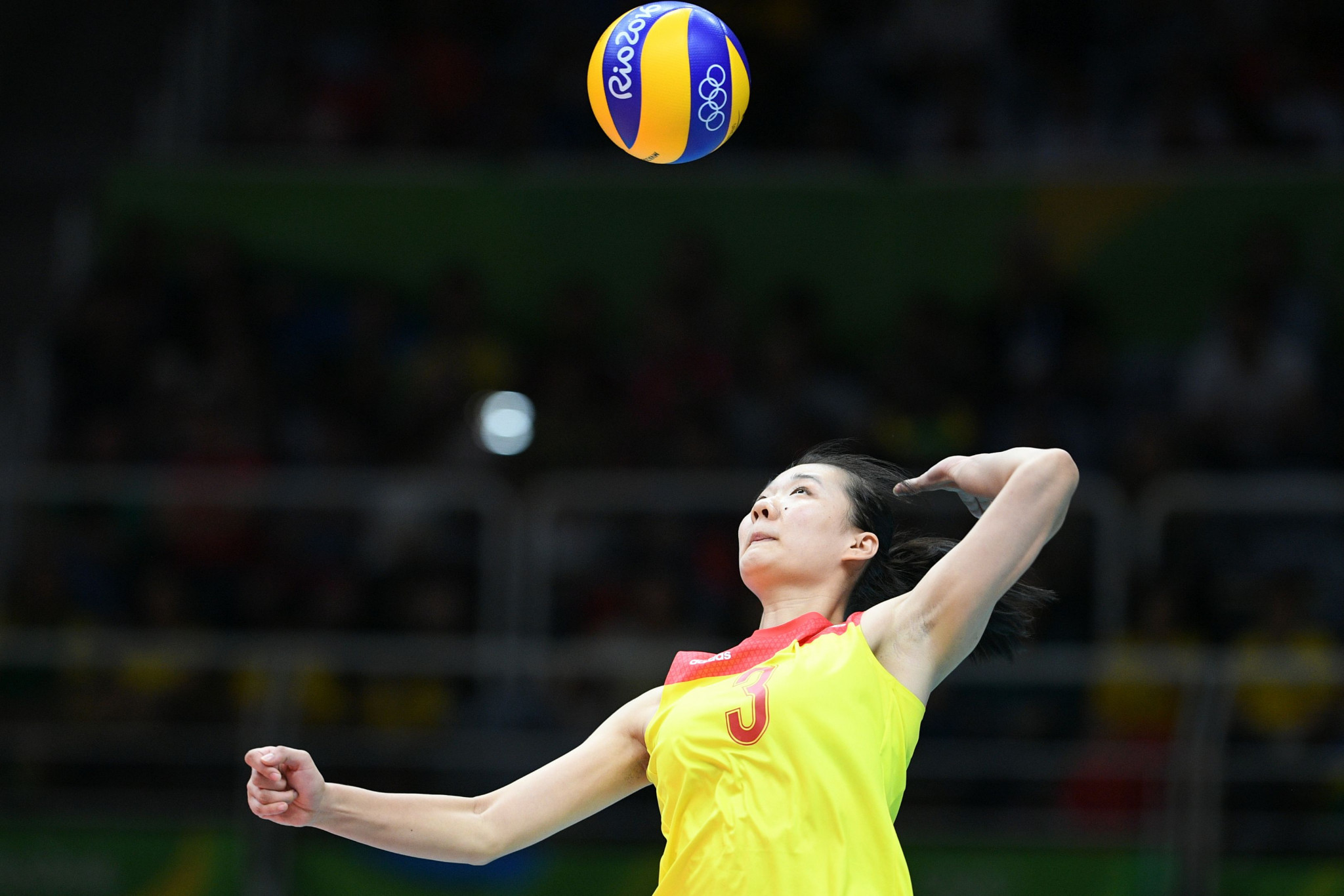 Olympic gold medal-winning volleyball player Yang Fangxu has been banned for four years by the China Anti-Doping Agency (CHINADA) after she tested positive for erythropoietin.

The 24-year-old has been ruled out of next year's Olympic Games in Tokyo, where China's women will be aiming to defend the title they clinched at Rio 2016, following confirmation of the anti-doping rule violation.

An out-of-competition test conducted by CHINADA on August 11 last year revealed the presence of the banned blood booster in Yang's sample.

Yang, a member of the Chinese team which won the gold medal at the 2016 Olympic Games in Rio de Janeiro, will be suspended until 2022.

The failed test came the week before the 2018 Asian Games in Indonesia.

Yang was withdrawn from the team which won the gold medal at the Games in Jakarta and Palembang.

It was claimed at the time she was removed from the squad because of injury.

Yang, who also has a World Championship silver medal and a bronze medal from the Volleyball Nations League, was absent from the Chinese squad which booked a place at Tokyo 2020 at the Intercontinental Qualification Tournament earlier this month.

She has not represented the country at a major international event since she failed a drugs test.

CHINADA has also banned ice hockey player Li Jiaxin for one year after she tested positive for hydrochlorothiazide, a prohibited diuretic.