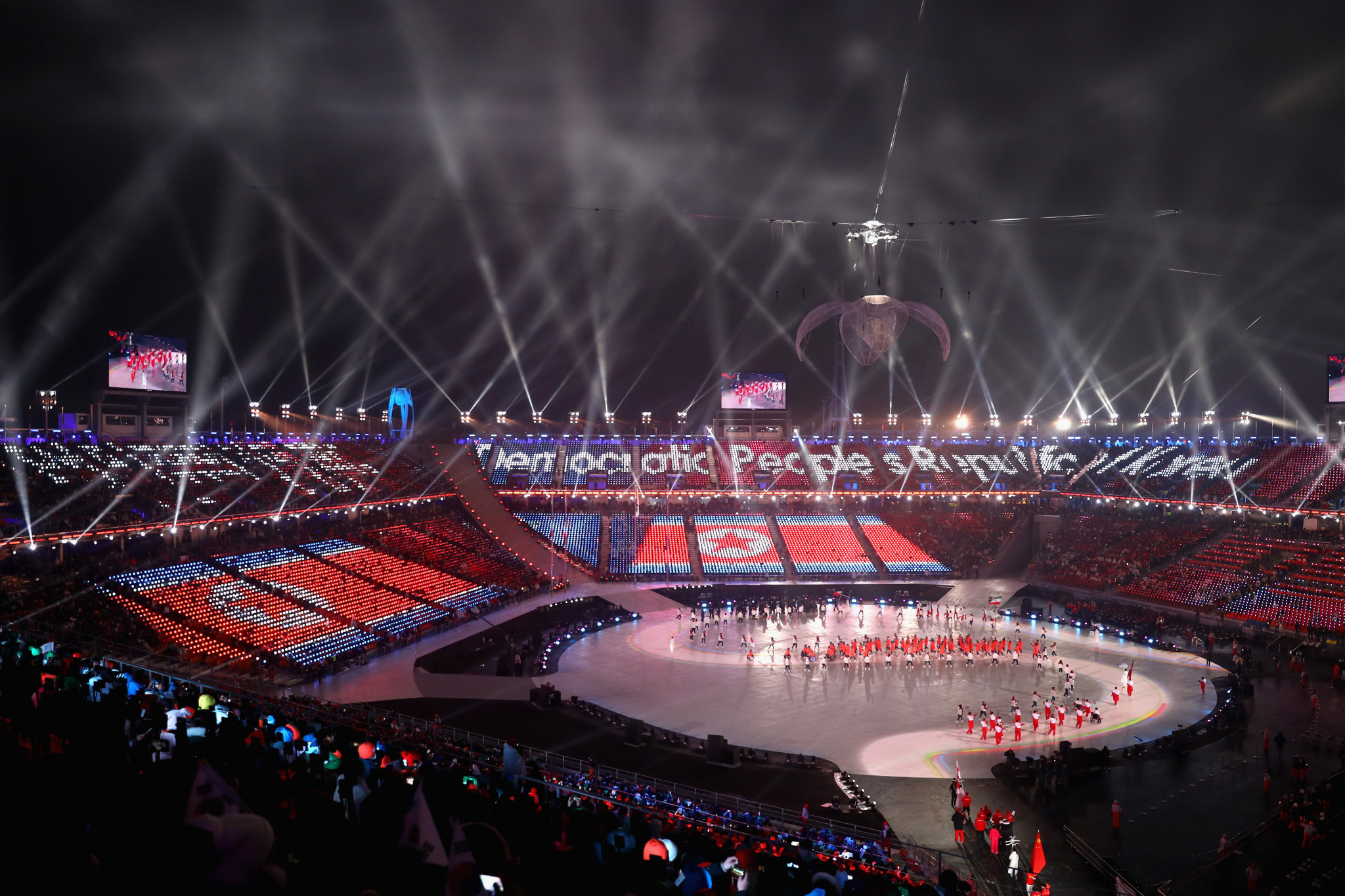 North Korea's non-compliance status has been lifted by the World Anti-Doping Agency (WADA) after the country's anti-doping committee enlisted the help of China to correct its issues.

In a statement, WADA confirmed its Executive Committee had removed the Democratic People's Republic of Korea Anti-Doping Committee (DPRK ADC) from its list of non-compliant signatories.

The WADA Compliance Review Committee recommended the suspension on the DRPK ADC be removed after the body "implemented corrective measures required to address its non-compliance, in cooperation with the Chinese Anti-Doping Agency (CHINADA)".

"The DPRK ADC continues to work with CHINADA and WADA to further enhance its programme," WADA added in a statement.

The decision means the North Korean body is able to resume testing without supervision, while officials from the DRPK ADC are also eligible to participate in any WADA activity, such as its independent observer and outreach programmes.

A measure which barred representatives from the DPRK ADC from holding any position within a signatory of the code - including International Federations and other sports bodies - has been lifted.

It also ends an embarrassing saga for the North Korea amid the continued effort to use sport as a vehicle for peace on the Korean Peninsula.

The DPRK ADC was declared non-compliant by WADA on the eve of a tripartite meeting between officials from North Korea, South Korea and the International Olympic Committee in Lausanne in February.

It came after WADA said North Korea had failed to meet a four-month deadline to "correct non-conformities", triggering automatic non-compliance.

But the Compliance Review Committee recommended neither consequence was appropriate or proportionate.

The exact reasoning behind declaring the DPRK ADC non-compliant has not been revealed.