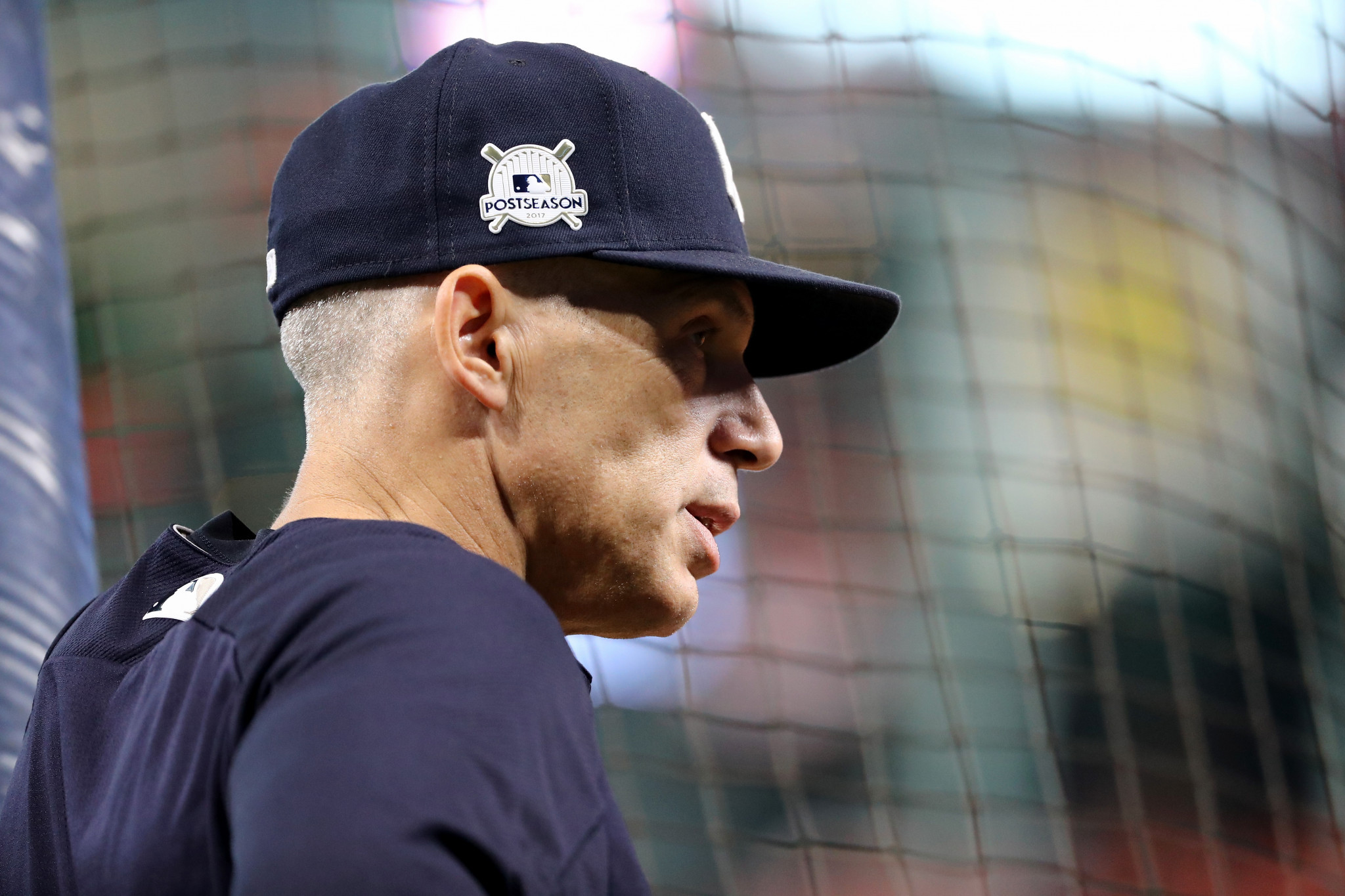 Former New York Yankees manager Joe Girardi has been appointed to lead the United States baseball team in its bid for qualification for next year's Olympic Games in Tokyo.

Girardi, a four-time World Series winner as a player and coach, will manage the American squad at November's World Baseball Softball Confederation Premier12.

Two places in the Olympic baseball tournament at Tokyo 2020 will be on offer at the Premier12, due to take place at venues in Mexico, Taiwan, South Korea and Japan.

The top Americas nation and the best-placed team from the Asia and Oceania region will qualify for Tokyo 2020, where baseball is making its return to the Olympic programme after it was axed following the 2008 Games in Beijing.

Girardi will be tasked with guiding the US to a place at the 2020 Olympics but is not guaranteed to coach the team at the Games should his team qualify.

The 54-year-old served as a Major League manager for 11 seasons.

Four-time @MLB #WorldSeries champion Joe Girardi will lead #TeamUSA on the path to qualifying for #Tokyo2020 at #Premier12. #ForGlory🇺🇸

Girardi also enjoyed a successful playing career as a catcher and won the World Series in 1996, 1998 and 1999 with the Yankees.

He missed out on the US team for the 1984 Olympic Games in Los Angeles, where baseball was a demonstration sport.

"It is truly an honour to be named the manager for the USA Baseball Premier12 Team," Girardi, currently working an analyst for MLB Network and Fox Sports, said.

"I was fortunate to wear this very special jersey as a player on the national team in 1985 and it is a privilege to be chosen to wear it once again as a manager.

"I look forward to leading Team USA as we strive for a gold medal and look to qualify for the Tokyo 2020 Olympic Games."