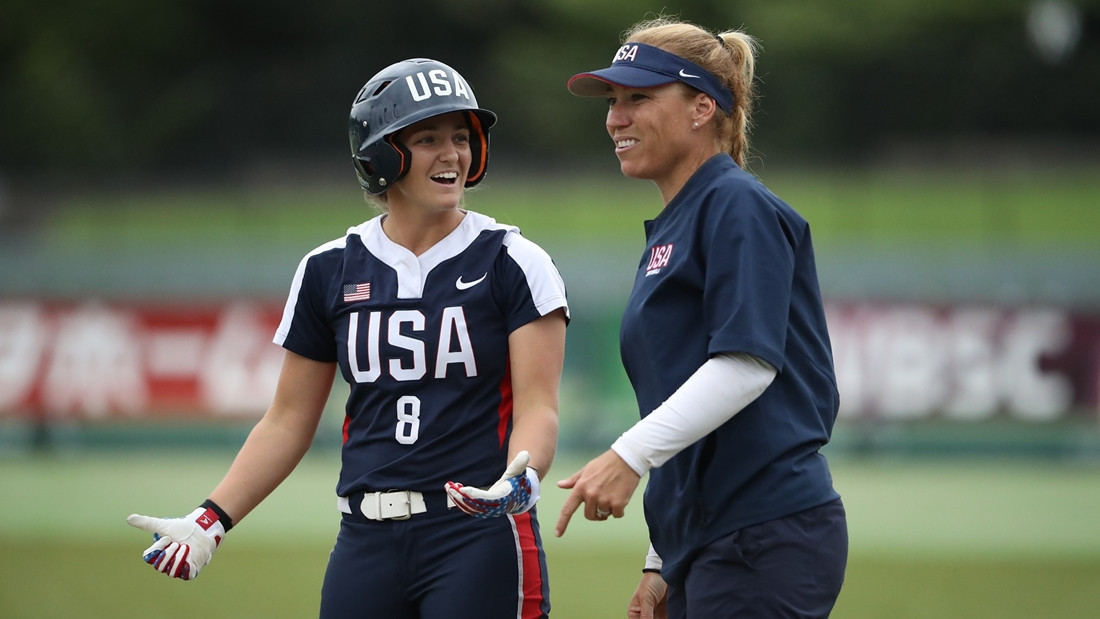 USA Softball have announced that Heather Tarr will take on the head coach role for the women's under-19 softball national team prior to the World Cup next year.

A former player with the Tampa Bay FireStix of the Women's Professional Softball League in 1997 and 1998, Tarr played 64 games with 26 hits and 10 RBIs.

"It's always an honour to represent your country and I'm thrilled to do so as head coach of the 2019 junior women's national team," said Tarr.

"I look forward to working with USA Softball and the tremendous athletes in our country toward competing for a gold medal at the Junior World Championship.

"I will ensure the athletes grow and develop into the best softball players they can be and will remain focused on this team reaching its fullest potential."

Tarr was previously an assistant coach for the women's national team which won back-to-back gold medals at the World Championships and the 2017 Pan American Championships.

The US team have already secured their berth for the Tokyo 2020 Olympic Games after winning this year's World Championship.

"We are excited to announce Heather Tarr as the head coach of our junior women's national team programme for the 2019 season," said USA Softball executive director, Craig Cress.

"Coach Tarr has been a valuable addition to our programme since joining the national team coaching staff in 2017.

"We look forward to watching her guide the junior women's programme and have no doubt that she will be 100 per cent committed to the gold medal standards both on and off the field."