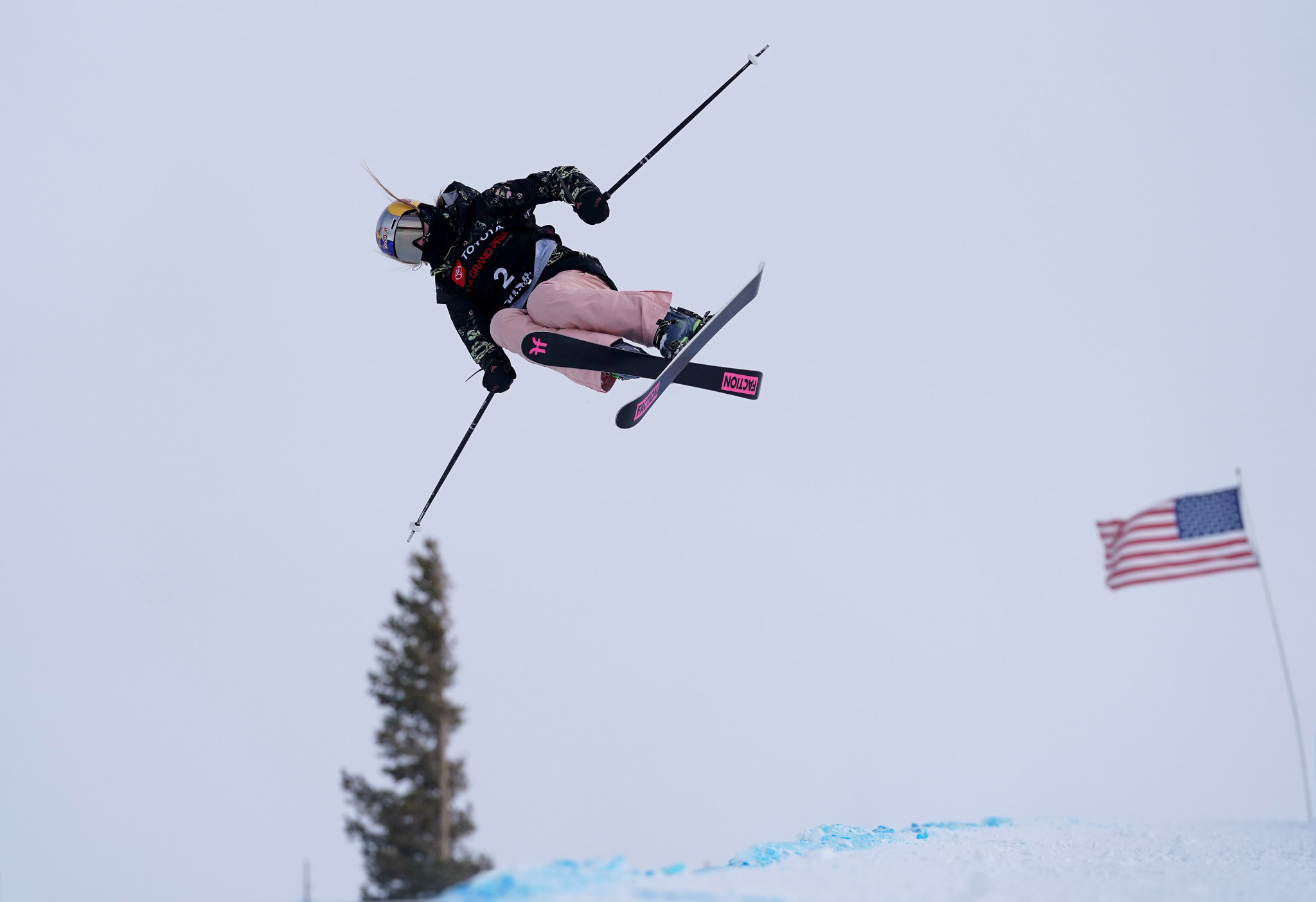 Kelly Sildaru and Cassie Sharpe lead what looks set to be a competitive and high quality line-up for the first event of the 2019-20 International Ski Federation (FIS) Freeski Halfpipe World Cup season.

The season will start at Cardrona Alpine Resort in New Zealand as part of Winter Games NZ, which features 26 events over 17 days of action.

It is the fifth time Cardrona has hosted a Freeski World Cup competition in the past seven years, the last coming in 2017.

This year's competition features some of the best freeskiers in the world, including 2019 world champion Sildaru of Estonia, who is set to compete against Canada's Sharpe, who has been the sport's dominant athlete in recent years.

Sildaru, a seven times X Games champion by the age of 17, is the sport's emerging force but Pyeongchang 2018 gold medallist Sharpe remains at the top of her game.

Just four names have been confirmed for the women's event so far – however the other two are last year's number two and three in the World Cup rankings.

Canadian Rachael Karker and China's Zhang Kexin have confirmed they will participate at the event.

In the men's competition, 2017 and 2019 world champion Aaron Blunck of the US will be the favourite, with the Canadian duo of Noah Bowman and Simon D’Artois set to be his closest challengers.

New Zealand home hopes will be pinned on brothers Nico and Miguel Porteous, on what is the 10th anniversary of Winter Games NZ.

The Games are due to take place from August 23 to September 7, with the freeski halfpipe taking place across the final two days of the event.