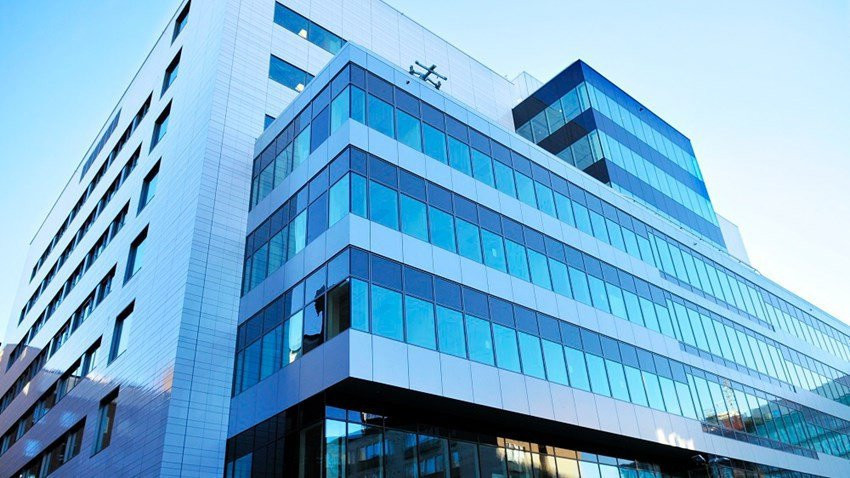 The World Anti-Doping Agency (WADA) has lifted the partial suspension of the Stockholm Laboratory, allowing the facility to resume carrying out a test which can detect the presence of steroids.

The laboratory, located at Karolinska University Hospital, had been banned from performing a specific test for a period of at least six months from August of last year after WADA found it did not conform to the international standard.

The suspension also meant samples requiring that type of testing had to be securely transported to another WADA accredited facility.

In a statement, WADA said the issues had been corrected and the laboratory was free to resume the the "gas chromatography combustion isotope ratio mass spectrometry (GC/C/IRMS) method".

It is used to supplement other tests and can determine if substances such as testosterone and epitestosterone have been produced naturally by the body or artificially.

"WADA is pleased to confirm that the Stockholm Laboratory’s accreditation has been reinstated twelve months after the laboratory was partially suspended,” WADA director general Olivier Niggli said.

“We commend the Stockholm Laboratory for their comprehensive response in addressing the issue that led to the partial suspension; and, assure athletes that they can be confident that the laboratory is operating at the high standards required by WADA and the global anti-doping programme."

The laboratory in Helsinki is the only WADA accredited facility which is currently suspended "while it finalises its plan to relocate to a new facility, under a new host organisation".

The Bucharest Laboratory was reinstated earlier this year, despite a WADA investigation finding the director general and President of the Romanian National Anti-Doping Agency had directed officials at the facility to cover up positive doping tests of at least three athletes.