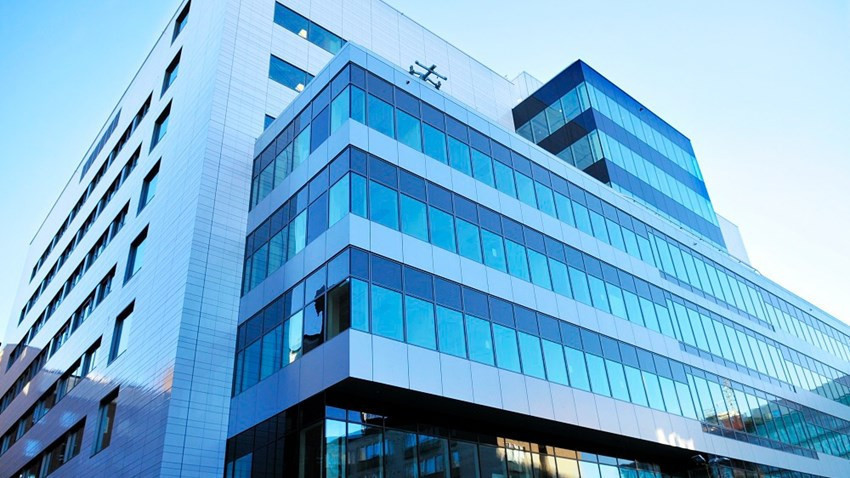 Stockholm's laboratory has been banned from carrying out a specific test which can detect the presence of steroids for six months after the World Anti-Doping Agency (WADA) partially suspended its accreditation.

The ban, backdated to when the facility at Karolinska University Hospital in the Swedish capital was provisionally suspended in August, prevents the Laboratory from conducting the test.

Disciplinary proceedings were launched against the Laboratory in the city, a candidate for the 2026 Winter Olympic and Paralympic Games, which found the facility still did not conform to the international standard.

The Stockholm Laboratory's other anti-doping activities are unaffected by the decision from WADA, the global watchdog said.

The test is used to supplement other tests and can determine if substances such as testosterone and epitestosterone have been produced naturally by the body or artificially.

All samples that require the use of the method will be "transported with a demonstrable chain of custody to another WADA-accredited laboratory" for analysis.

WADA claim this is "to ensure continued high quality sample analysis, which also helps preserve athletes' confidence in this process and of the wider anti-doping system".

The Stockholm Laboratory has 21 days to appeal to the Court of Arbitration for Sport.

"The partial suspension will remain in place for a period of six months from the original notification date of the provisional suspension decision (1 August 2018) or until such time as the Chairman of the WADA Executive Committee decides to reinstate the laboratory’s accreditation on the basis of evidence that the necessary improvements have been implemented for a fully compliant method," WADA said in a statement.

WADA recently revoked the accreditation of the Lisbon Laboratory, while similar facilities in Bogota in Colombia and in Romania's capital Bucharest remain suspended.