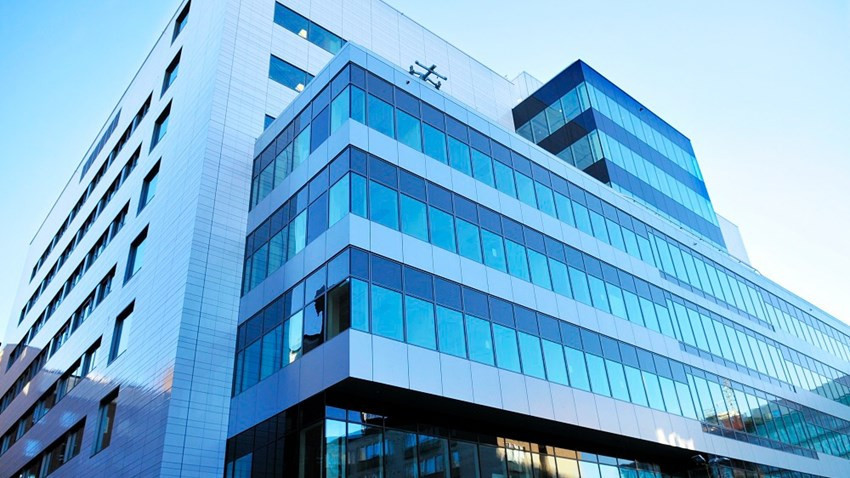 Stockholm's laboratory has been suspended from carrying out a specific test which can detect the presence of steroids after its procedure was ruled not to confirm with the international standard.

A statement by the World Anti-Doping Agency (WADA) made clear that the facility at Karolinska University Hospital in the Swedish capital will still be free to carry out its regular anti-doping activities.

"This partial suspension was imposed due to a non-conformity for this specific method with the International Standard for Laboratories (ISL)."

They added that the partial suspension will "remain in place pending disciplinary proceedings carried out by an independent Disciplinary Committee, which will be mandated to make a recommendation to the chair of the WADA Executive Committee [its President Sir Craig Reedie]".

"It is important to note that, during the partial suspension, the Stockholm Laboratory can continue carrying out its regular anti-doping activities, as per the ISL," the statement explained.

"However, all routine samples that require GC/C/IRMS analysis shall be securely transported with a demonstrable chain of custody to another WADA-accredited laboratory.

"This is in order to ensure continued high quality sample analysis, which also helps preserve athletes’ confidence in this process and of the wider anti-doping system."

The GC/C/IRMS is used supplement other tests and can determine if substances such as testosterone and epitestosterone have been produced naturally by the body or artificially.

The Bucharest Laboratory was suspended earlier this year, reportedly due to allegations that positive tests have been covered up.

The Moscow Laboratory also remains suspended following evidence of the manipulation of samples in Russia.

The Paris Laboratory was briefly suspended last year before being reinstated.