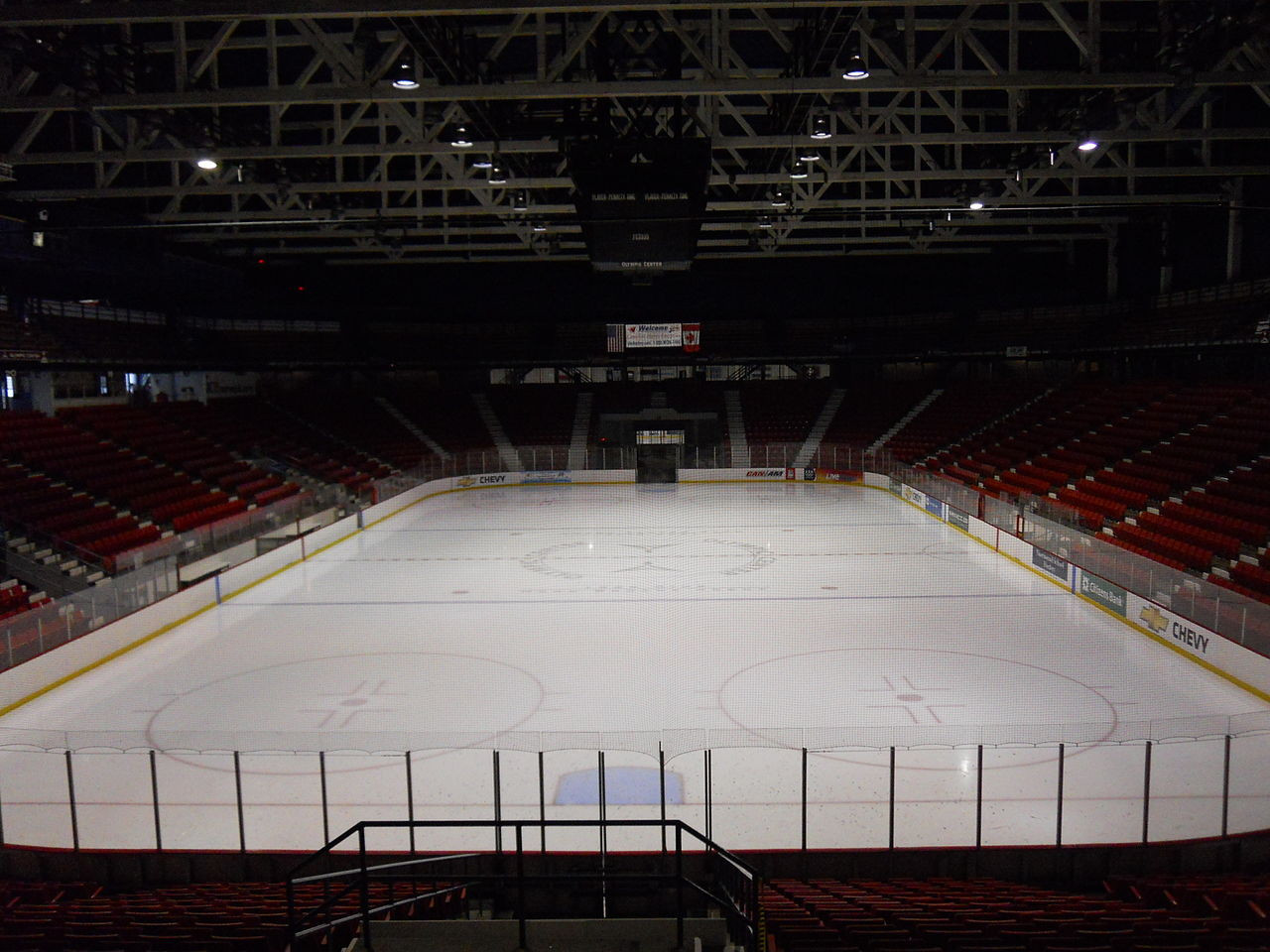 In August 2018 the American village was announced as the host for the Games and it is planned the work will be completed by 2022.

The project, which is thought to cost in the region of $100 million (£82 million/€89.5 million), includes the renovation of the figure skating, ice hockey and speed skating venues.

ORDA chief executive Mike Pratt issued a statement admitting the historic building was in need of renovation and would be a first major upgrade of the Olympic complex since Lake Placid hosted the 1980 Winter Olympics Games.

The refurbishments will include new hospitality suites in the Herb Brooks Arena named after the legendary United States coach who led America to the ice hockey gold medal at Lake Placid 1980, including a 4-3 victory over the Soviet Union in a match now known as "the Miracle on Ice".

An expansion to Lake Placid Museum and an open-air viewing deck above the speed skating oval is also planned.

In March, Lake Placid hosted the Para-Bobsleigh World Championships and next year is due to stage the International Skating Union World Synchronised Skating Championships.

Lake Placid hosted the Winter Olympic Games in 1932 and 1980 and is a key snow and ice sporting hub for the United States.

The village hosted the Winter Universiade in 1972 and is a regular location for other major winter sport competitions.

New York will stage its third Universiade in 2023 after Buffalo hosted the Summer edition in 1993.