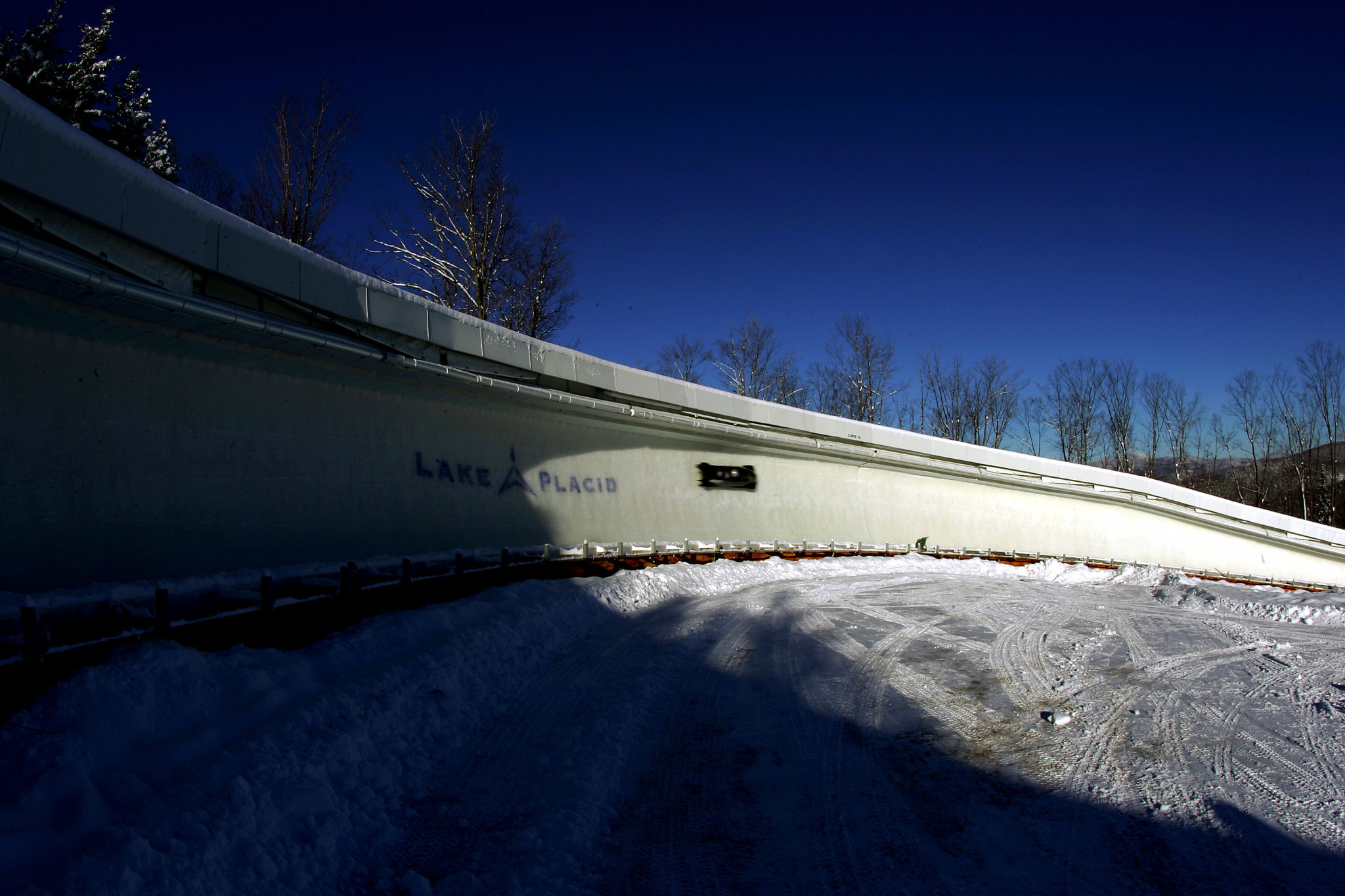 The International Bobsleigh and Skeleton Federation (IBSF) has confirmed Lake Placid as the host of the 2019 Para-Bobsleigh World Championships.

Action will take place at the Olympic Sports Complex between March 30 and 31.

Lake Placid, in New York, is a major hub for winter sports in the United States.

The Winter Olympic Games were staged there in 1932 and 1980 and the village will also host the 2023 edition of the Winter Universiade.

"The IBSF is making history with the expansion of Para-sliding, so it's only fitting that one of the most historic tracks in the world host these great athletes at the Para World Championships," said USA Bobsled's President and chief executive Darrin Steele.

The first Para-Bobsleigh World Championships were held in Lillehammer in Norway in March.

The sport is hoping to make its Paralympic debut at Beijing 2022 but in June a decision on this was deferred until September.

It was provisionally approved by the International Paralympic Committee (IPC) in September 2016 but the sport's appearance in the Chinese capital now seems uncertain.

The IBSF was told it must organise at least six World Cup races plus a World Championships in both the 2016-2017 and 2017-2018 seasons for consideration.

In addition, they were given a requirement of 12 countries from at least three regions taking part each year.

It means the IBSF has not yet met the criteria necessary for inclusion.

The move to defer the decision on the sport's inclusion at the 2022 Winter Games was made during IPC meetings in Bonn.