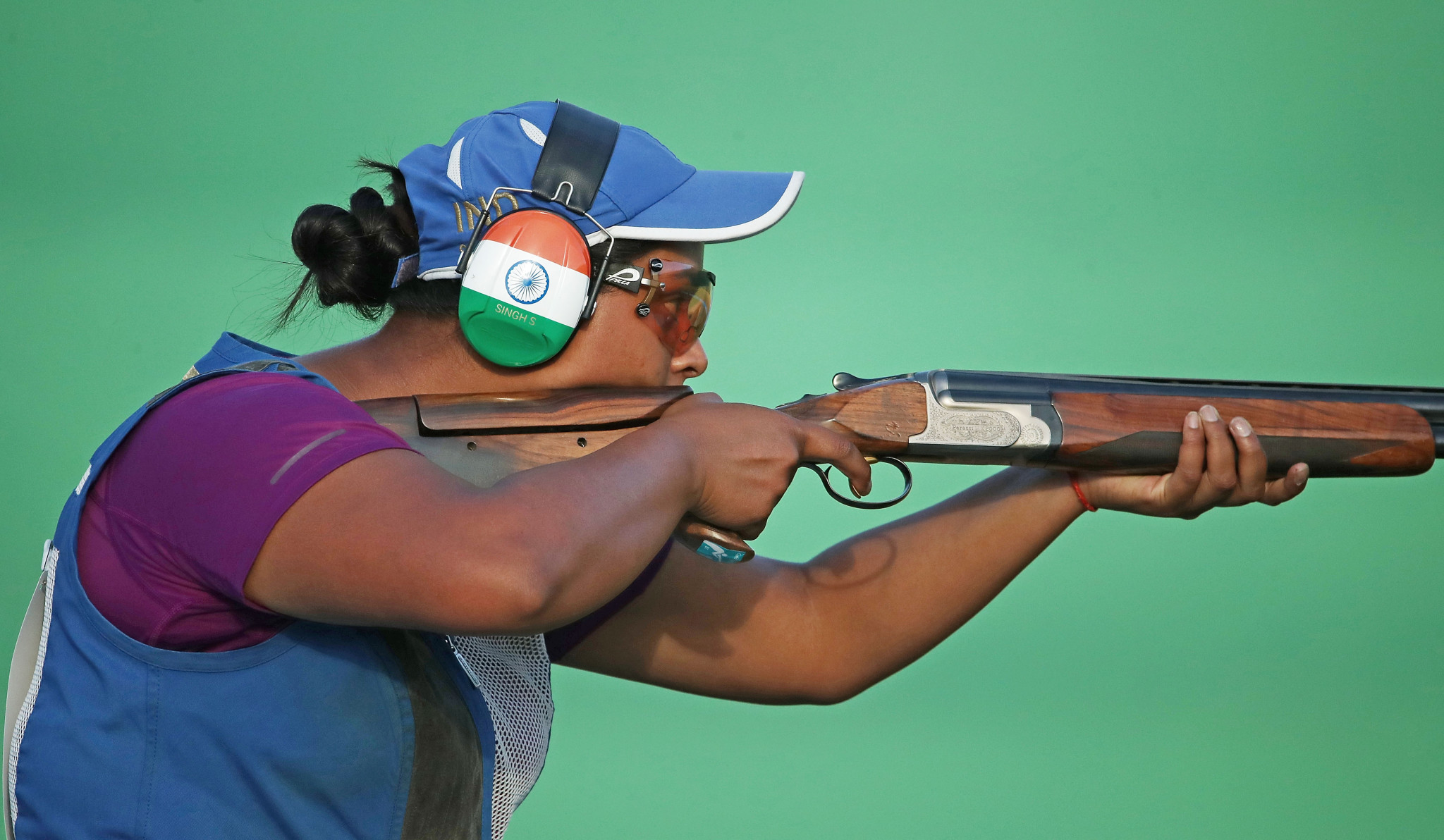 A boycott of the 2022 Commonwealth Games in Birmingham by India moved a step closer today after Indian Olympic Association (IOA) President Narinder Batra lent his support and asked for a meeting with the Sports Minister to discuss the unprecedented move.

In a letter to Indian Sports Minister Kiren Rijiju, Batra revealed some IOA members backed the stance of secretary general Rajeev Mehta to boycott the event owing to the decision not to include shooting on the programme.

Batra confirmed the organisation had held informal talks on deciding not to send athletes to Birmingham 2022 and asked for an "early meeting to discuss our concerns and issues regarding the Commonwealth Games".

The IOA has told the Commonwealth Games Federation (CGF) it will boycott the General Assembly in Kigali in September, where President Dame Louise Martin is set to be re-elected, in a sign of the growing dissent in the country towards the decision.

The body has also withdrawn Mehta from the election for CGF regional vice-president in protest at shooting being omitted from the list of three optional sports recommended for inclusion at Birmingham 2022 by the CGF Executive Board last month.

"We have been noticing over a period of time that wherever India seems to be getting grip of the game and performing well, then somehow we find that either the goal posts are shifted or rules are changed," Batra wrote, according to Indian media.

"We feel it is time for us in IOA/India to start asking tough questions and start taking tough positions."

The IOA would need Government backing before confirming any boycott of Birmingham 2022 and it is not yet clear whether it will support the idea.

But the letter from Batra marks a strong indication of the stance of the IOA, which is responsible for sending athletes to the Commonwealth Games.

In a statement sent to insidethegames, the CGF claimed it would meet with Indian officials in the coming months for talks on the issue while admitting it was "naturally disappointed that our colleagues in India have chosen not to join the other Commonwealth nations and territories in Rwanda for the General Assembly".

"We absolutely want India to participate wholeheartedly in Birmingham 2022 and look forward to meeting our colleagues in India over the coming months to discuss their concerns and future ambitions," a CGF spokesperson added.

A resolution to the situation seems difficult, however, as the Birmingham 2022 programme has already been confirmed.

National Rifle Association of India secretary Rajiv Bhatia told Indian news agency IANS that "nothing can be done" to get the sport included and that any chance of shooting being included was "over now".

In the letter, Batra also warned of the impact the exclusion of shooting - which has featured at every Games since Kingston 1966, with the exception of Edinburgh 1970 - would have on India's performance.

A total of 16 medals, including seven golds, were won by India at Gold Coast 2018 as they topped the sport’s standings.

"By removing [sic] shooting from Birmingham 2022, the medal ranking of India will go down from third in 2018 to anywhere between fifth and eighth at the 2022 Games and the total number of medals will also go down," the IOA President wrote.

Dame Louise claimed to insidethegames last month that shooting turned down the opportunity of having a reduced programme at Birmingham 2022 and because they were not prepared to compromise any of their four disciplines.

She revealed the sport could have been included at the Games if the International Shooting Sport Federation had accepted a proposal of including only the small bore rifle and pistol events.

The ISSF had even offered to contribute towards the cost of getting Bisley ready in time for the Games, British Shooting claimed.

"As the organisers of the Games we do, of course, want every nation and territory eligible to compete to take part in our event, especially as Birmingham and the region are so diverse, with more than 180 different nationalities already represented here," Birmingham 2022 chief executive Ian Reid told insidethegames.

"This means that Birmingham 2022 will feel like a home Games for every nation.

“We know that the CGF is hoping to meet with the IOA soon, to discuss their concerns and we hope that this meeting goes well."