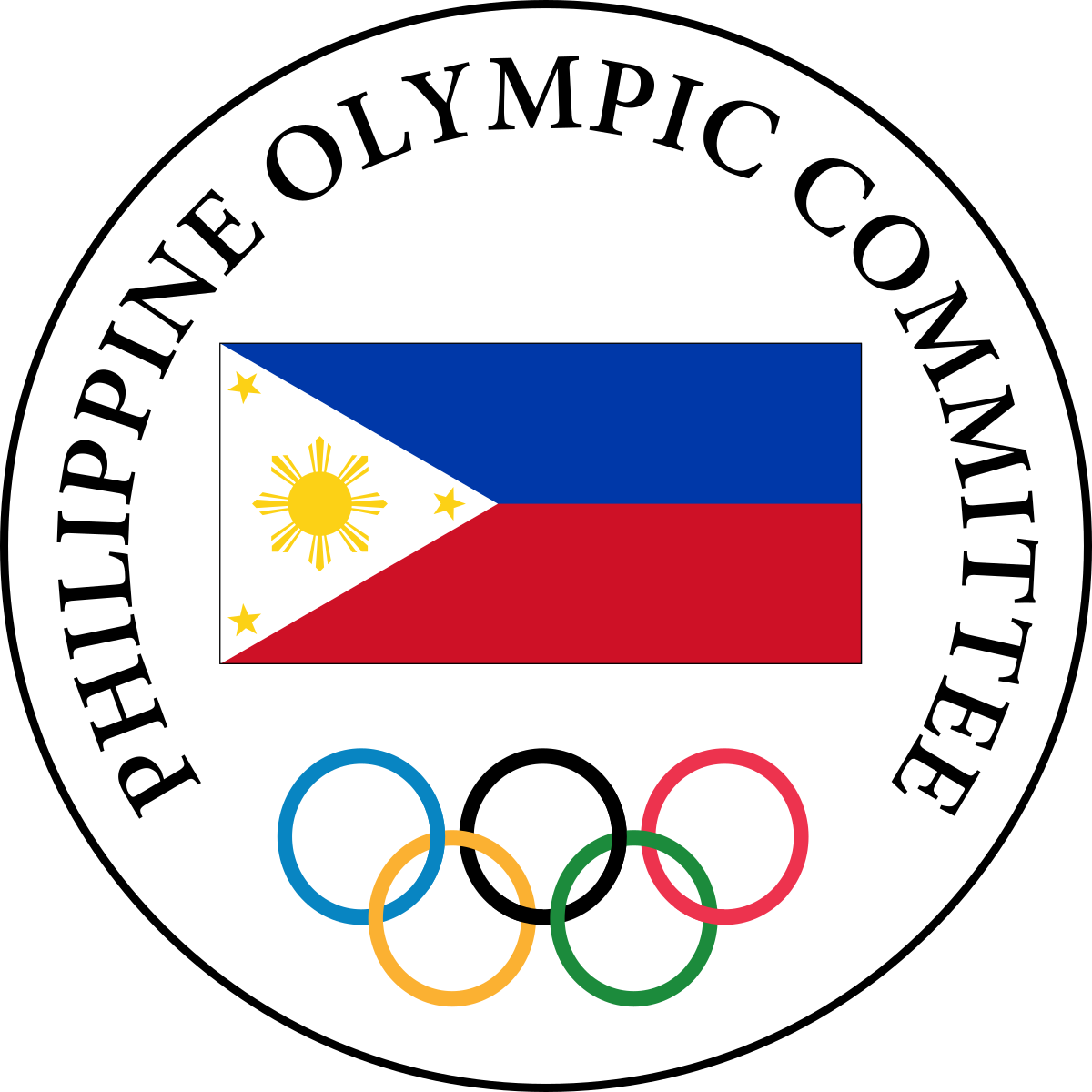 Juico, head of the Philippine Athletics Track and Field Association, and Integrated Cycling Federation of the Philippines President Tolentino were the two candidates to submit their intention to stand for the position by the deadline on Thursday (July 25).

They are vying to step into a role vacated by Vargas, who resigned last month because of a dispute linked to preparations for the 2019 Southeast Asian Games in the Philippines.

The election is taking place after the International Olympic Committee (IOC) and Olympic Council of Asia (OCA) ordered the POC to resolve the issues sparked by Vargas' sudden departure.

An observer from the IOC, which will reportedly be Indian Olympic Association President and IOC member Narinder Batra, is set to attend tomorrow's election in Manilla.

Joico has chosen Steve Hontiveros as chairman, and Clint Aranas and Lani Velasco as Board members, should he be voted President.

He claims his immediate goal if he is elected will be to "help ensure the success of the country’s hosting of the 30th Southeast Asian Games by working closely with the Government through the [Philippine Sports Commission] within the framework defined by the highest authorities".

Tolentino, who served as chairman under Vargas before resigning, has Robert Aventajado as POC chairman, and Cynthia Carrion and Monico Puentevella as Board members on his ticket.

The member of the Philippine House of Representatives claimed he is running for the top job "so that this leadership mess will be over".

A total of 46 members are set to cast their vote in the election tomorrow.

Officials from the POC are hopeful it will allow the organisation to move on from the crisis which has overshadowed the build-up to the Southeast Asian Games, due to take place from November 30 to December 11.

A monitoring committee has been established by the Malacañang, the official residence and principal workplace of the President of the Philippines, to oversee preparations.

The row at the POC centres on the creation of the Philippine Southeast Asian Games Organising Committee (PHISGOC) Foundation, which the POC Board alleges was set up without its approval.

Members of the POC believe an Ad-hoc Committee, established in 2017, is the main body spearheading preparations for the multi-sport event.

The POC has distanced itself from PHISGOC under the interim Presidency of Joey Romasanta, who took over from Vargas on a temporary basis.