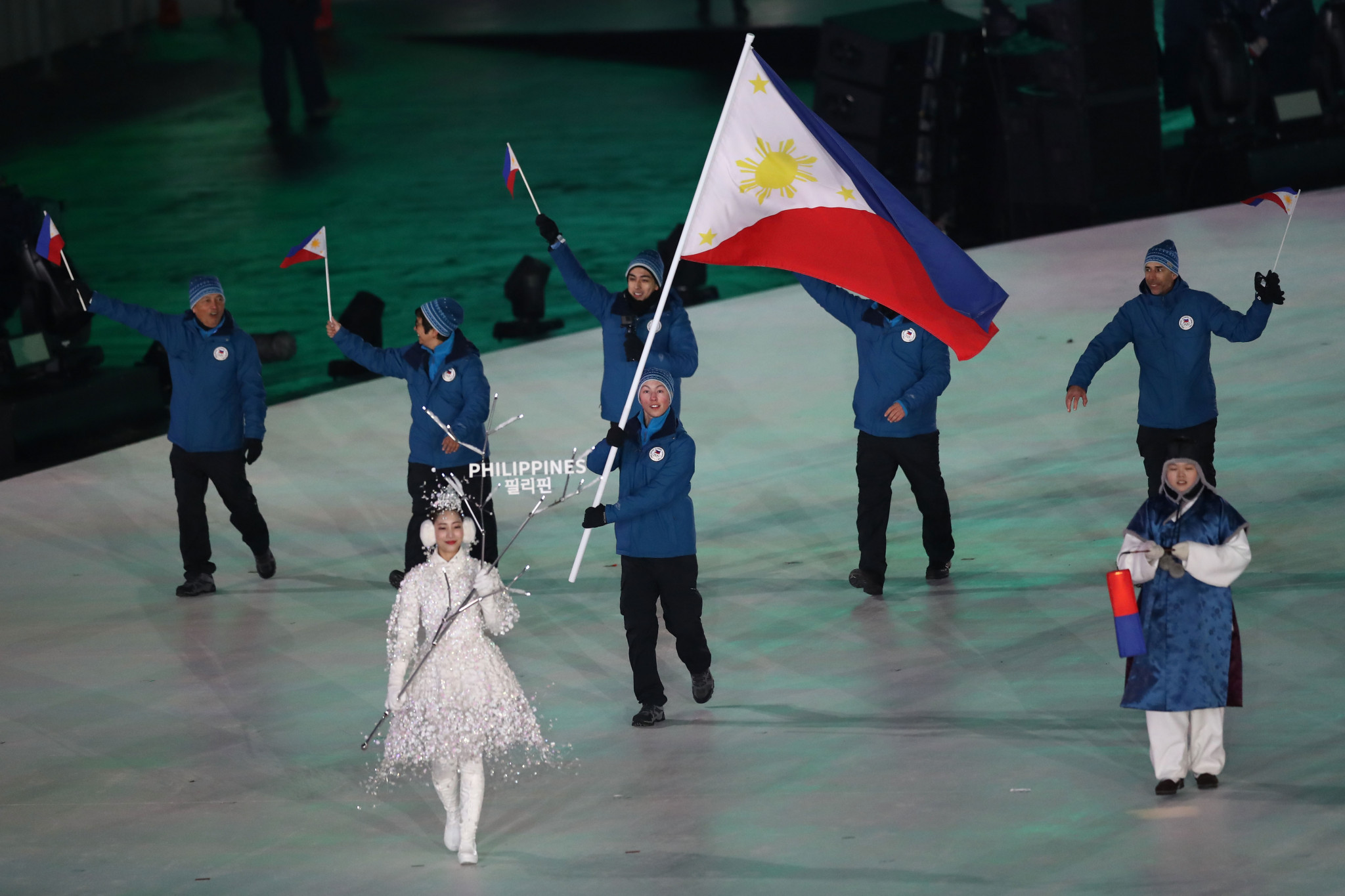 The Philippine Olympic Committee (POC) has called its Presidential election for July 28 after the International Olympic Committee (IOC) urged the body to resolve the situation following the resignation of Ricky Vargas last month.

Four positions will be filled at the meeting later this month after chairman Abraham Tolentino and Board members Clint Aranas and Cynthia Carrion also quit.

A separate Extraordinary General Assembly will first take place on July 18 to confirm the three-person supervisory group for the July 28 election.

Vargas' resignation last month because of a dispute linked to the 2019 Southeast Asian Games in the Philippines sparked problems for the POC and prompted the IOC and the Olympic Council of Asia (OCA) to intervene.

The IOC and the OCA urged the POC to "follow due process to resolve the current situation".

The two bodies also ordered the POC to stage an Executive Board meeting no later than Monday (July 8), which took place as planned, and an Extraordinary General Assembly no later than 10 days after.

They said the elections should then be held no later than July 28.

The resignations of the four officials were rubber-stamped at Monday's meeting following the directive from the IOC and the OCA.

None of the four were present at the meeting, where the July 18 date was confirmed and the creation of an Election Committee to oversee the process was approved.

There had been concern in the Philippines that the issue could lead to a suspension from the IOC but it appears the latest step has quelled such fears for the time being.

"The IOC is satisfied with the progress made so far and the good will shown by all parties to resolve the situation peacefully in line with the IOC/OCA roadmap and the POC Constitution," the IOC said in a statement.

Tolentino, a member of the Philippine House of Representatives and head of the country's cycling federation, has already declared his intention to run for the Presidency.

According to reports in the nation's media, Philippine Athletics Track and Field Association head Philip Ella Juico and archery chief Aranas could be among the other candidates.