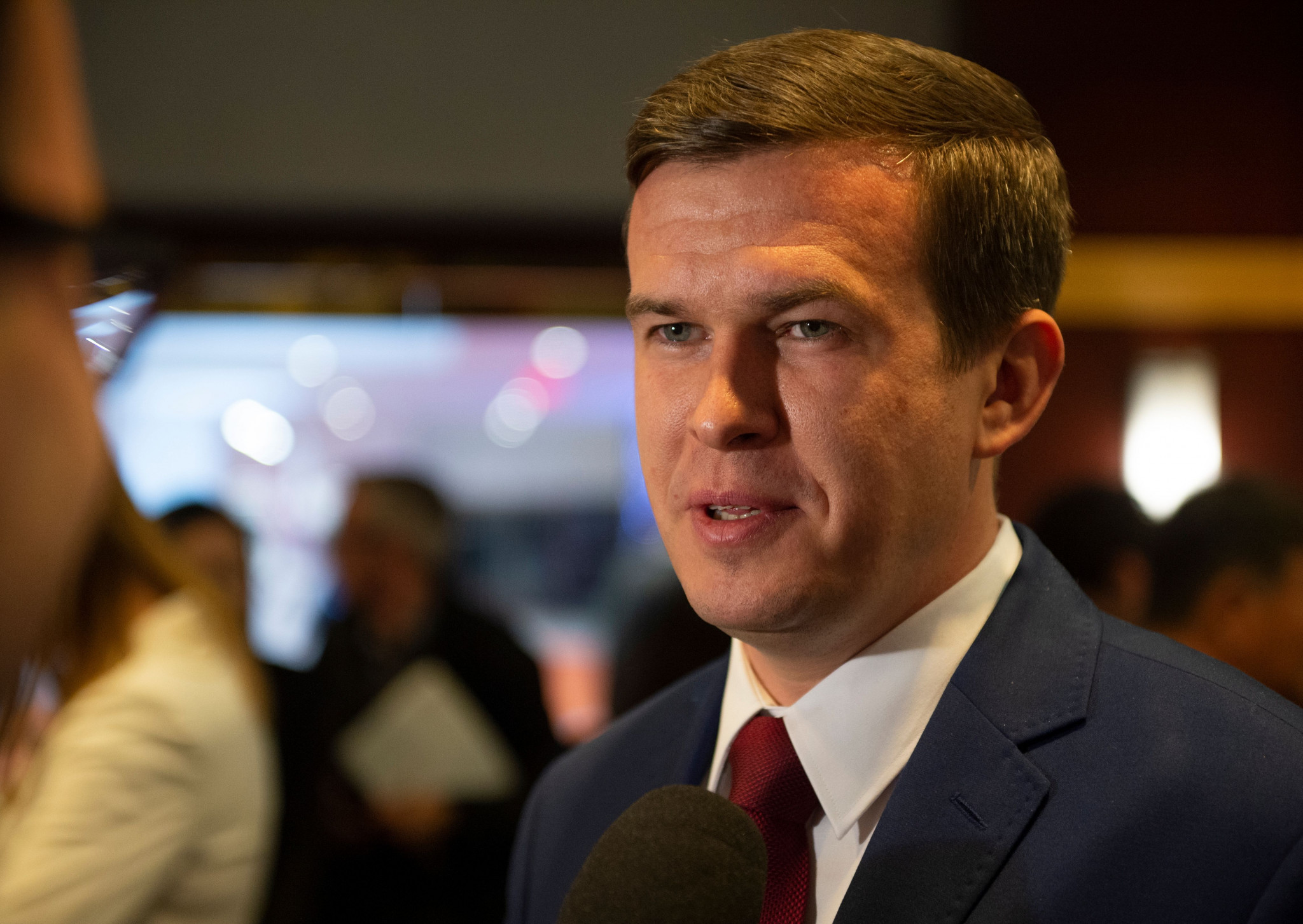 The Polish Sports Minister poised next year to succeed Sir Craig Reedie as President of the World Anti-Doping Agency (WADA) wants to see a full-scale WADA-accredited laboratory in Kenya.

Witold Bańka, who last week fought off a stiff challenge from the Dominican Republic’s Marcos Diaz to emerge as the choice to succeed Sir Craig, views such a step as part of a push to “eliminate anti-doping blank spots”.

In an exclusive interview with insidethegames in the margins of last week’s WADA Foundation Board meeting in Montreal, Bańka, 34, said he would do his best to chair WADA meetings “with respect for all stakeholders” while acknowledging he did not yet know who his future vice-president would be.

Under the balanced formula by which WADA conducts its affairs, the new vice-president, who will take over from Norway’s Linda Helleland, will come from the sports movement, since Bańka is from the public authorities side.

“I want to help Kenya, for instance, get a full-scale accredited laboratory.

“I think we should be more proactive in the approach to laboratories.

“We have only about 30 accredited laboratories.”

Asked why more laboratories were needed, Bańka replied: “Because the sports market is so huge.

“There is space for new laboratories – why? – because I would like to increase controls.

“It is not competition.

“There is space for a lot of laboratories if we are more proactive in this idea.”

His comments come less than a year after it was announced that the first WADA-approved laboratory in East Africa was to open in Kenya’s capital Nairobi.

The facility, Pathologists Lancet Kenya, is one of just four approved laboratories listed on the WADA website.

These laboratories, usually in areas that are some distance from the nearest WADA-accredited lab, are approved to conduct blood analyses in support of the Athlete Biological Passport (APB).

Kenya is a distance running powerhouse, but a succession of Kenyan athletes have tested positive for prohibited substances in recent times.

The new WADA President is expected to be formally elected at the World Conference on Doping in Sport 2019, which takes place in Bańka’s native Poland in early November, and to serve a three-year term beginning on January 1, 2020.

The full interview with Bańka can be read here.