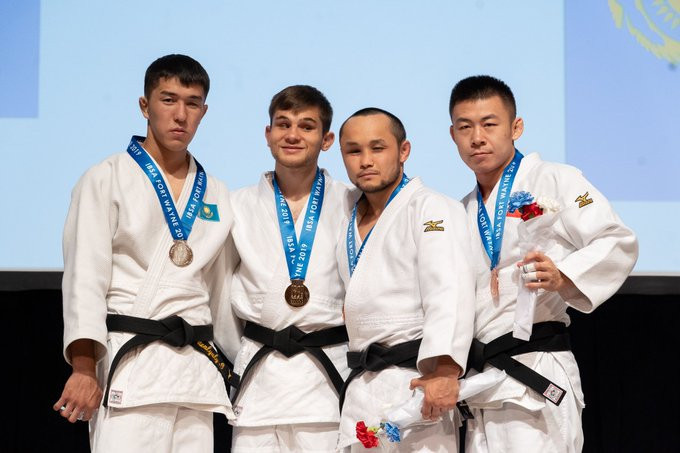 He beat Turkey’s Recep Ciftci in the men’s under-60 kilograms class, earning qualification points for the Tokyo 2020 Paralympics.

Germany’s Nikolai Kornhass was champion in the under-73kg category thanks to victory over Vasilii Kutuev of Russia, with bronzes going to Spain’s Alvaro Gavrilan Lorenzo and Ramil Gasimov of Azerbaijan.

Watch the first European medals being contested at #Genova2019 pic.twitter.com/C1t62A0n81

Ukraine’s Inna Cherniak was victor in the under-52kg class, beating Russia’s Alesia Stepaniuk in the final, with Ramona Brussig of Germany and Sabina Abdullayeva of Azerbaijan taking bronzes.

Day three, on Sunday, will feature the mixed team event.