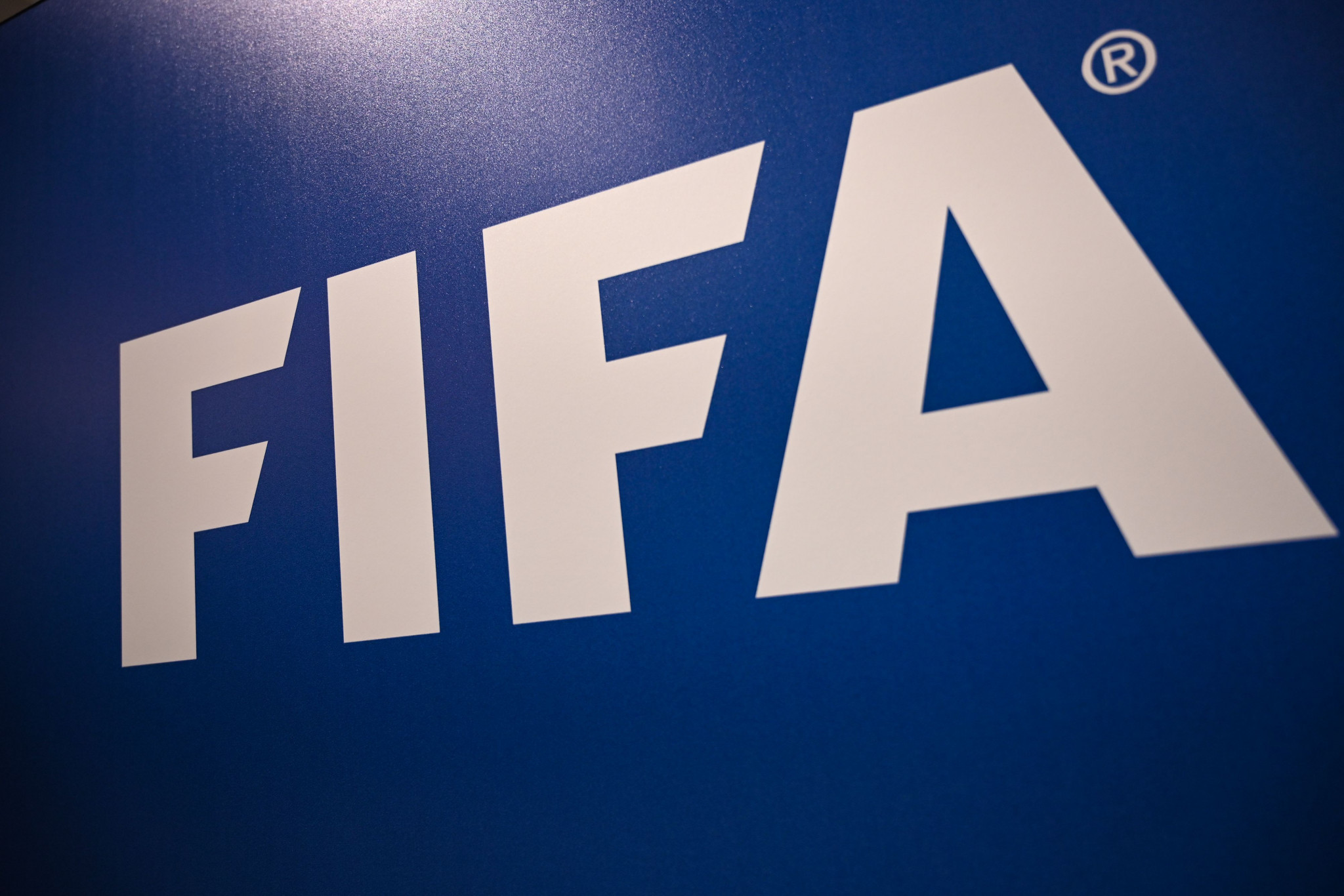 Former Sierra Leone Football Association (SLFA) official Abu Bakarr Kabba has become the latest to be sanctioned for bribery by FIFA in connection with the manipulation of football matches.

Kabba has been banned for five years by the Adjudicatory Chamber of the FIFA Ethics Committee, which found him guilty of "having accepted and received bribes in relation to the manipulation of international matches".

Kabba, who FIFA said was a former official affiliated to the SLFA, was sanctioned as part of a long-term investigation into known match-fixer Wilson Raj Perumal.

The sanction, which comes into force today, bans Kabba from "all football-related activities (administrative, sports or any other) at both national and international level".

Singaporean match-fixer Perumal was arrested and jailed in Finland in 2011 for fixing top-tier football matches in the country.

In a statement, FIFA said it had conducted an "extensive investigation into various international matches (attempted to be) manipulated for betting purposes by Mr Wilson Raj Perumal".

In April, FIFA banned for life seven current and former footballers for their involvement in match-fixing.