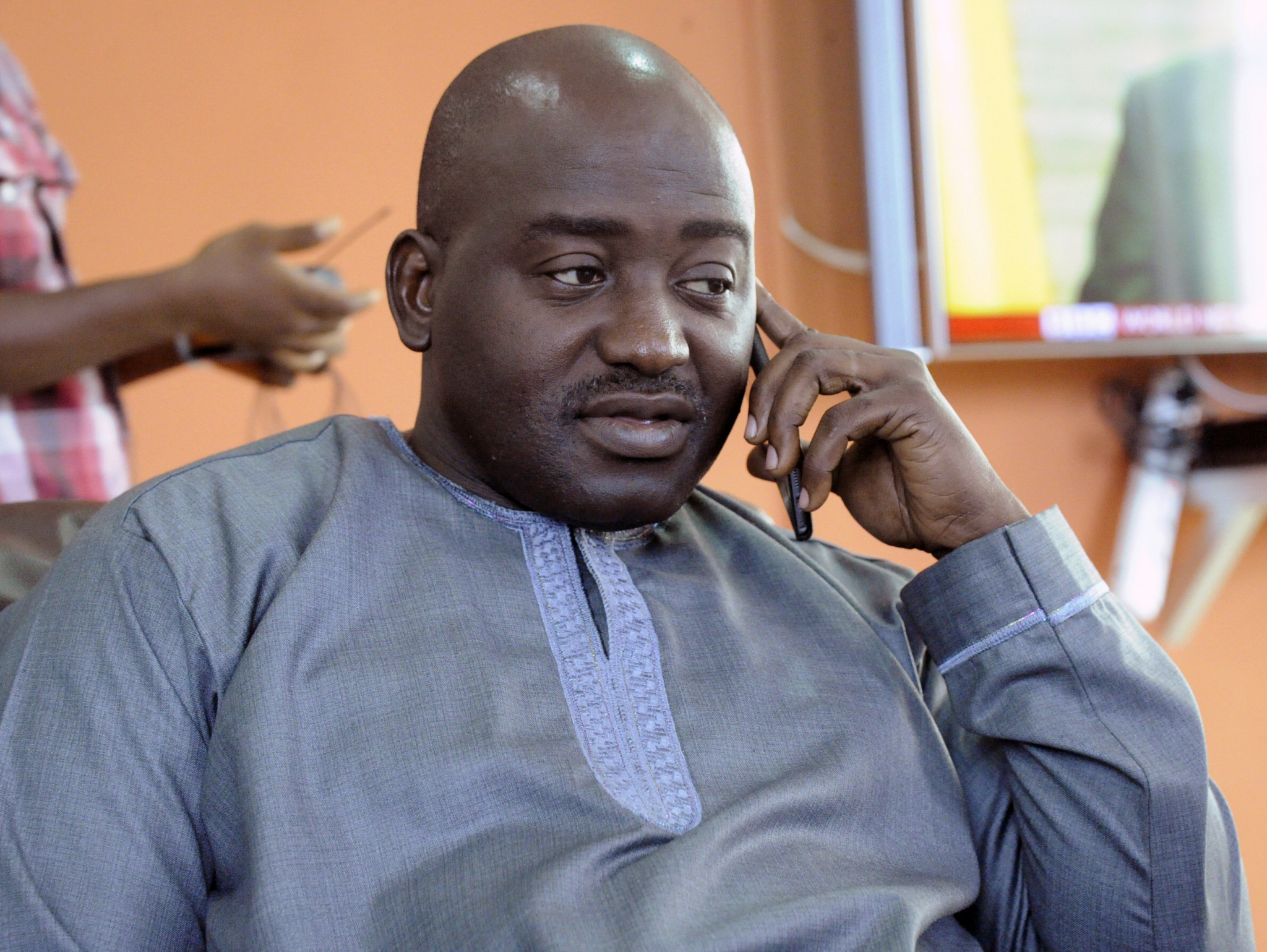 FIFA has banned African official Musa Bility for 10 years just two days after he announced plans to take football's governing body to the Court of Arbitration for Sport (CAS).

The Liberian has been found guilty of misappropriating FIFA funds, offering and accepting gifts and other benefits and conflicts of interest.

His ban comes into force today but the timing is notable after his pledge to go to CAS on Monday (July 22) over FIFA's intervention into African football.

FIFA has effectively taken over on the continent after a series of scandals, with secretary general Fatma Samoura appointed as "FIFA General Delegate for Africa".

Bility, a former President of the Liberia Football Association (LFA), is said to have misappropriated funds to entities owned by him or connected to his family.

This includes money from the "11 against Ebola" campaign, launched by FIFA in 2014 to help combat the spread of the deadly disease across Liberia and the rest of West Africa.

It featured top players such as Cristiano Ronaldo and Neymar who promoted preventative measures which can help against the virus.

Funds from FIFA Financial Assistance Programmes, received by the LFA in 2015, and other payments were also said to have been diverted.

The 52-year-old, who was barred from standing for FIFA President in 2015 after serving a six-month ban two years earlier for improper use of confidential documents, has been a vocal critic of the cooperation agreement between the global body and the Confederation of African Football (CAF).

FIFA's move is unprecedented but is said to have been almost unanimously accepted by the CAF's Executive Committee.

It will see Samoura's team carry out a "full forensic audit" of the troubled organisation and run day-to-day affairs.

However Bility, who was himself a CAF Executive Board member, said he was seeking to render the agreement "null and void" at the CAS.

He described Samoura's involvement as a "hostile takeover" by FIFA.

Her group will oversee the operational management of CAF, including its governance and administrative procedures.

A joint statement when the move was agreed last month claimed CAF had agreed to approach FIFA for help to rescue it from its current crisis.

CAF President Ahmad, who goes by one name and is a FIFA vice-president by virtue of his position at the helm of the African body, is currently being investigated by the FIFA Ethics Committee after allegations of corruption and sexual misconduct.

In February, Bility resigned from two key roles within the CAF in protest at Ahmad's leadership.

He stepped down as head of the African Nations Championship Standing Committee and as a member of the CAF Emergency Committee in a strongly-worded letter where he said the Madagascar official was "leading this noble organisation in the wrong direction".

Other issues in African football included a chaotic build-up to this year's Africa Cup of Nations with Egypt only installed as hosts in January after Cameroon lost the rights due to delays to infrastructure and security concerns.

The Executive Committee also had to order a replay of the second leg of the CAF Champions League final between Esperance and Wydad Casablanca following controversy over the video assistant referee system.

Former FIFA President Sepp Blatter, who Bility had hoped to replace in 2015, described FIFA's current intervention as "a new aspect of colonialism" in a statement sent to BBC Sport.