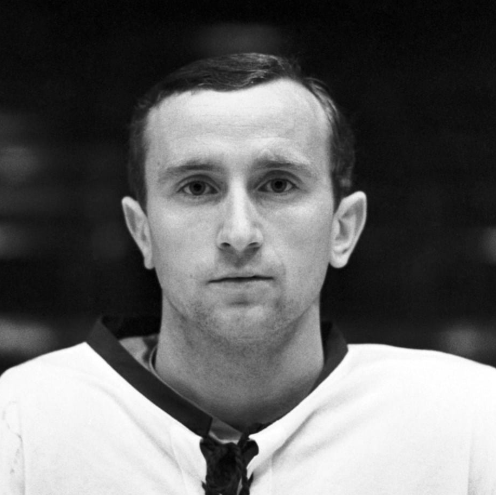 Forward Jan Hrbatý, who represented Czechoslovakia’s men’s side on 57 occasions, has died at the age of 77 following an illness.

He was part of the silver medal-winning team at the 1968 Winter Olympic Games in Grenoble in France and those that claimed World Championship bronze medals in 1969 and 1970.

The most important of Hrbatýs 15 goals was the game-tying goal in a 2-2 draw against Sweden at the 1968 Olympics that saw Czechoslovakia finish second behind the Soviet Union.

Hrbatý was born in the village of Stražisko, where he played ice hockey on a pond in the winter and football on a field in the summer.

He started to play ice hockey regularly at the age of 16 in nearby Prostějov in the second men’s league.

Through military service, Hrbatý was moved to one of the country’s top clubs, Dukla Jihlava, when he was 19.

Jihlava became his home and he won seven Czech championships in his 18 seasons there before retiring in 1980.

Hrbatý stayed in the city until his death and also worked for the team until the mid-1990s in the top Czech league.

He was inducted into the Czech Hockey Hall of Fame in 2015.

Hrbatý’s legacy in hockey in Jihlava has been continued by his family, with his son Jan and three grandsons Jan, Filip and Adam having played for Dukla Jihlava as well.

His funeral is due to take place today at Jihlava Crematorium.