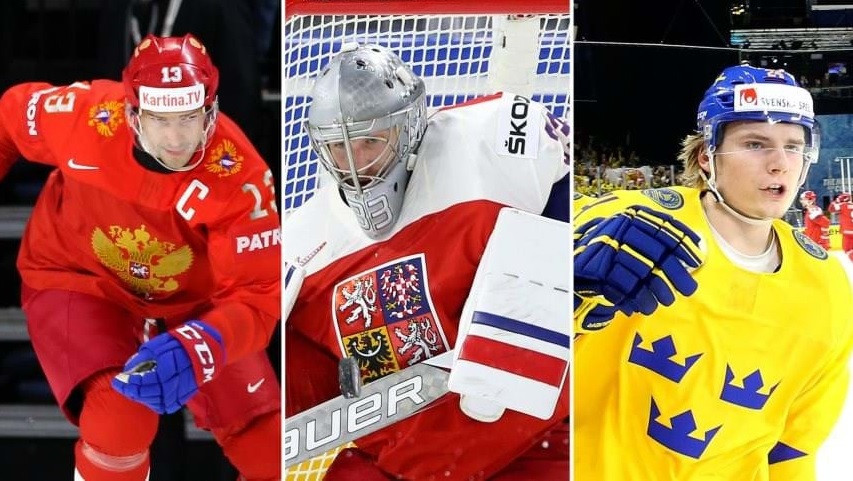 Russia, Czech Republic and Sweden are set to host International Ice Hockey Federation (IIHF) World Championships after a proposal to award three consecutive editions of the men's event was approved by the governing body at their biannual Congress.

The IIHF gave the green light to allocating the 2023, 2024 and 2025 tournaments at the meeting in Valletta in Malta.

Russia, Czech Republic and Sweden are the only candidates for the 2023, 2024 and 2025 events respectively.

Before they came together to make the proposal, all three countries were in the running for the 2023 World Championship.

The IIHF have decided to give other nations who may be interested in hosting one of the three events until January 15 to submit a bid.

If none come forward, Russia, Czech Republic and Sweden will be confirmed as hosts during the next Congress, scheduled to take place during the 2019 World Championship in Slovakia.

Should Russia be allocated the 2023 tournament, the event will be held at a brand-new 22,000-seater stadium - which would be the biggest in the world - in Saint Petersburg.

IIHF President René Fasel praised the three countries for coming up with the proposal, claiming it would save them both money and time.

"We are pleased that these three countries were able to come up with a proposal where each of the potential hosts are satisfied,” said IIHF General Secretary Horst Lichtner.

"However, we have to be fair to other nations that might want to host a tournament in these years, so we are extending the opportunity for other bids to be submitted."

Sweden last staged the Championship in 2013, when they co-hosted the event with Finland.

Should they be awarded the 2025 edition, it would be the 12th time the country has held the competition.

They are the current world champions, having won the past two editions of the event.

Russia hosted the 2016 Championships in Moscow and Saint Petersburg.

The Czech Republic staged the tournament in 2015.