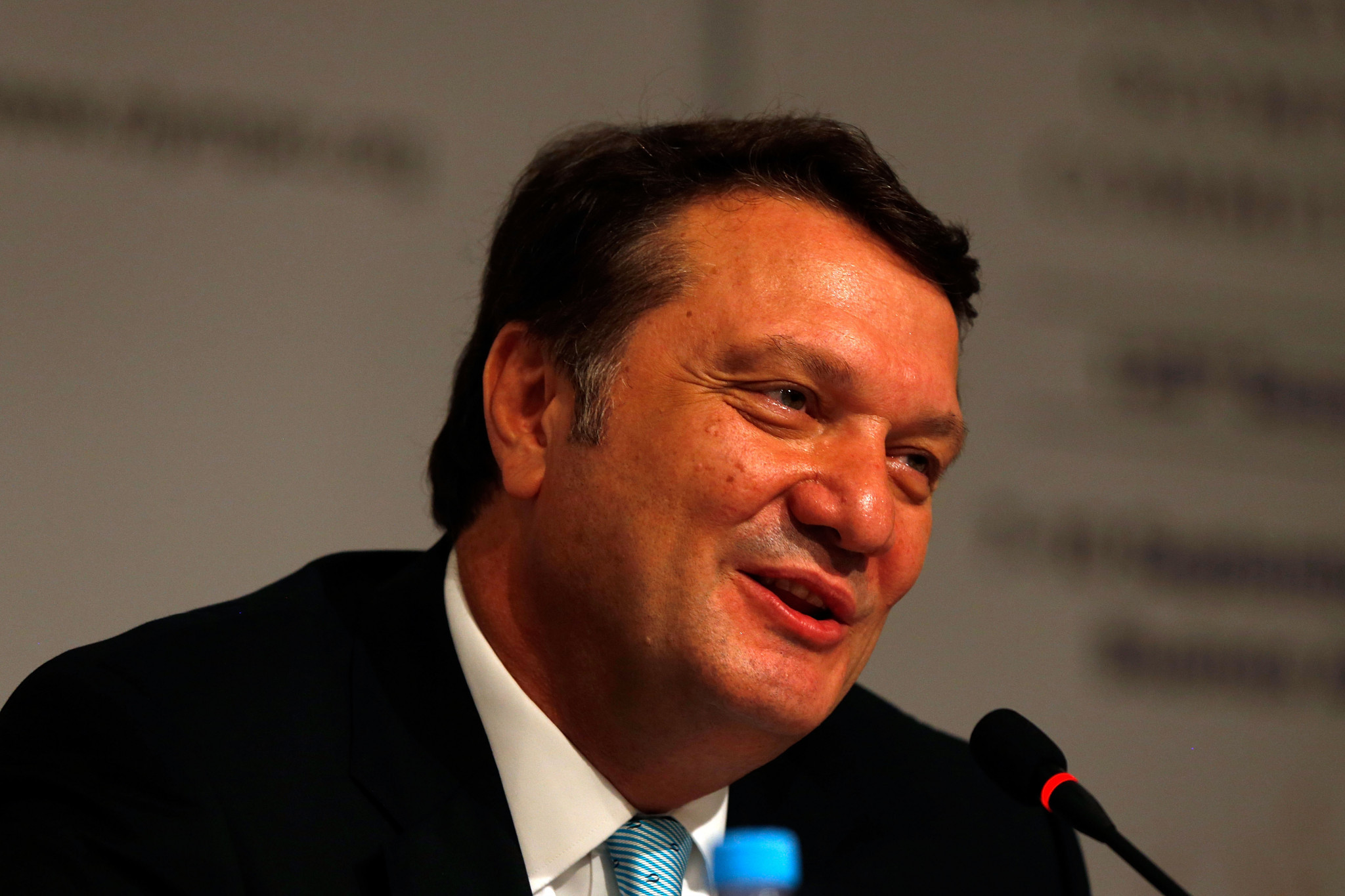 The announcement was made at the EOC Executive Committee's third meeting of 2019, held during the ongoing European Youth Olympic Festival (EYOF) in Azerbaijan's capital Baku, host of the inaugural edition of the European Games in 2015.

Arat, an EOC Executive Committee member, formed part of the 23-strong panel that made up the EOC Coordination Commission for the 2019 European Games, held in Minsk last month.

He was previously the head of Istanbul's unsuccessful bid for the 2020 Olympic and Paralympic Games awarded to Tokyo.

"I'm very honoured and humbled by the decision of the Executive Board and I will do my best to make the third edition a great Games," Arat told insidethegames.

"I will work with the Kraków and Małopolska people, together with my Executive Board.

"I'm looking forward to seeing the first meetings kickoff and during the Istanbul Olympic bid chairmanship I had some good experience of how to organise the Games because I worked for two years with my friends in Turkey.

"And with the experience of Baku [2015] and Minsk [2019] and all these things, I will do my best for the European Olympic Committees and the host country, and the city as well."

The full composition of the Coordination Commission is set to be determined in due course, according to the EOC.

There was also a presentation made on this year's European Games by EOC Coordination Commission chair Spyros Capralos and Minsk 2019 chief executive George Katulin.

"We should consider them an overall success that strengthened the brand of not only the European Games but also the European Olympic Committees.

"[Minsk 2019] should again be commended for delivering a first-class event on a limited budget."

The EOC Executive Committee also discussed and approved, with some amendments, a draft of revisions to its Articles of Association, which are being simplified and modernised to become better aligned with the Olympic Charter and reflect the increased professionalism of modern sports organisations.

The proposed revisions shorten and clarify the structure of the EOC into three clearly defined sections – "Who we are", "How we function" and "Our events".

The draft is due to be shared with all 50 European National Olympic Committees and approved at the next EOC General Assembly, scheduled to take place in Poland's capital Warsaw on October 25 and 26

A presentation on recent activities of the EOC’s European Union office included discussions on the growing collaboration with the EU and member nations regarding the safeguarding of the European sports model and revenue streams for sport, in particular at grassroots level.

Updates were also provided on the 2019 and 2021 EYOFs in Baku and Slovakian city Banská Bystrica, respectively.

An analysis on how to further improve the multi-sport event was also conducted by the Executive Committee members.

"Being here in Baku is the culmination of one of the most important years ever for the EOC, after successful editions of the Winter EYOF in February, the Games of the Small States of Europe in May, the European Games last month and now the Summer EYOF this week," Kocijančič said.

"This proves how Europe is confirming its leading position not only in terms of results at the Olympic Games, but also when it comes to the organisation of multi-sports events.

"I take this opportunity to thank all my colleagues on the Executive Committee, especially the CoCom chairs, for their continued commitment to sport in Europe and securing a bright future for the EOC."