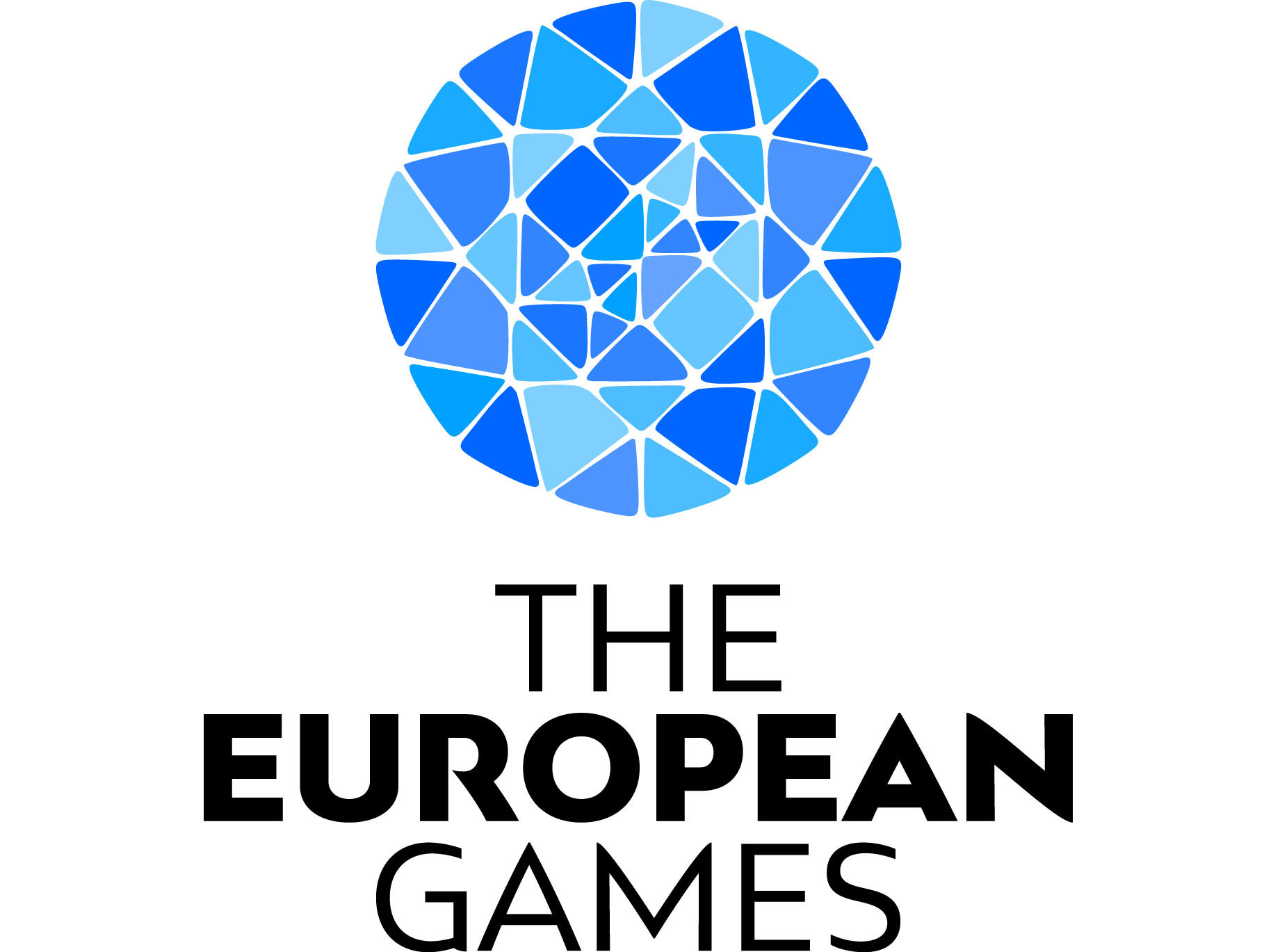 The third European Games look set to take place in Poland after the European Olympic Committees (EOC) today confirmed a joint bid from the city of Kraków and the Małopolska region had been the only application received.

The deadline for the submission of completed candidature documents passed on May 31.

The official election of the host is due to take place at an extraordinary EOC General Assembly in Minsk on June 22.

That will coincide with the second day of competition at this year's European Games in Belarus' capital.

Last month, EOC President Janez Kocijančič reiterated his confidence that the hosts for the 2023 European Games would be confirmed shortly before the Opening Ceremony of Minsk 2019 on June 21 – in good time for the traditional Closing Ceremony handover on June 30.

"Our intention is to make it possible that the flag will go from one hand to the other," he told insidethegames shortly after emerging from a three-and-a-half hour meeting of the EOC Executive Committee in Austria's capital Vienna on May 17.

As reported by insidethegames, Kraków recently replaced Katowice as Poland's candidate to host the 2023 European Games, with Kazan in Russia being the other named runner.

Kocijančič said he thought Russia had "everything settled except for a formal decision from the Federal Government", but that they "are pretty far along and are determined to run for it".

However, a bid has not materialised.

MEDIA ALERT❗️The EOC confirms that for the #EuropeanGames2023 one application has been received from the NOC of #Poland as a joint bid from #Krakow and #Malopolska Region. The official election will take place at an Extraordinary General Assembly in Minsk on 22 June.

The exact reason for the change from Katowice to Kraków, whose bid for the 2022 Winter Olympic and Paralympic Games was withdrawn after residents in the city voted against it in a referendum, was not revealed but insidethegames understands officials in the former had concerns about the cost of staging the multi-sport event.

Katowice had emerged as the first contender for the 2023 European Games in January when officials from the city and the Polish Olympic Committee (POC) held talks with the EOC.

The interest in Katowice, due to hold the World Conference on Doping in Sport in November, appeared to wane, although the POC was still keen on hosting.

The EOC consistently claimed it had received "strong bids" but the body twice extended the deadline.

It was first scheduled for February 28 before the EOC decided to move it back to April 30.

The EOC confirmed the new date of May 31 at the start of last month but did not reveal the reasons behind the decision.

Kraków is Poland's second largest city by population and was named a European Capital of Culture in 2000.

It hosted matches during the 2014 Men's Volleyball World Championship and the 2016 European Men's Handball Championship.

Kraków was also named the European City of Sport in 2014.