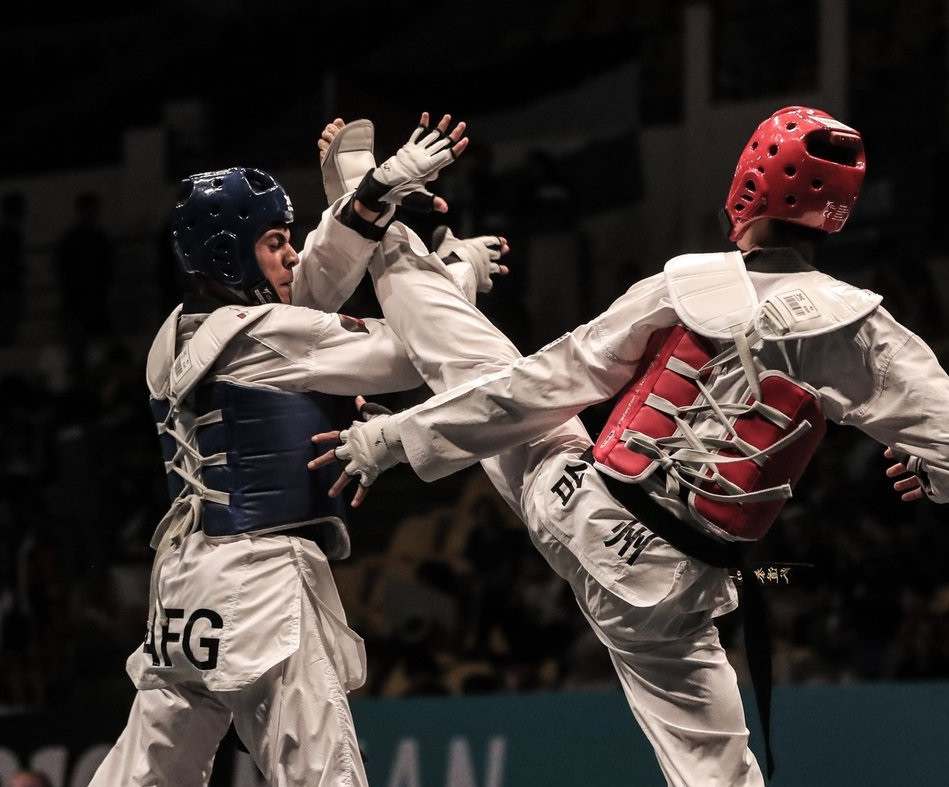 Their haul meant the Middle Eastern nation claimed half of all the titles contested at Prince Hamzah Hall.

South Korea and China were the next best performers as they collected a hat-trick of gold medals apiece.

Hosts Jordan were not to be denied a gold medal on home soil as Fahed Sbeihi won the men's under-78kg category.

The other nation to reach top spot were Chinese Taipei after Lin Wei-chun's success in the women's under-49kg.

Amman will now host the Asian Cadet Taekwondo Championships over the next two days.